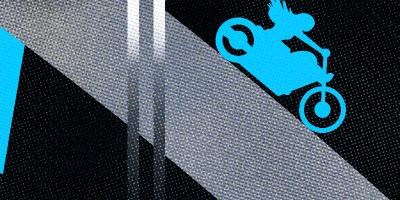 We’re delighted to reveal the cover for J.P Smythe’s Long Dark Dusk, the action-packed sequel to Way Down Dark and the second book in the Australia Trilogy.

Long Dark Dusk publishes on April 7th and you can find out more about it below. But, we know what you came here for. Without further ado, here’s the awesome cover by 12 Orchards: 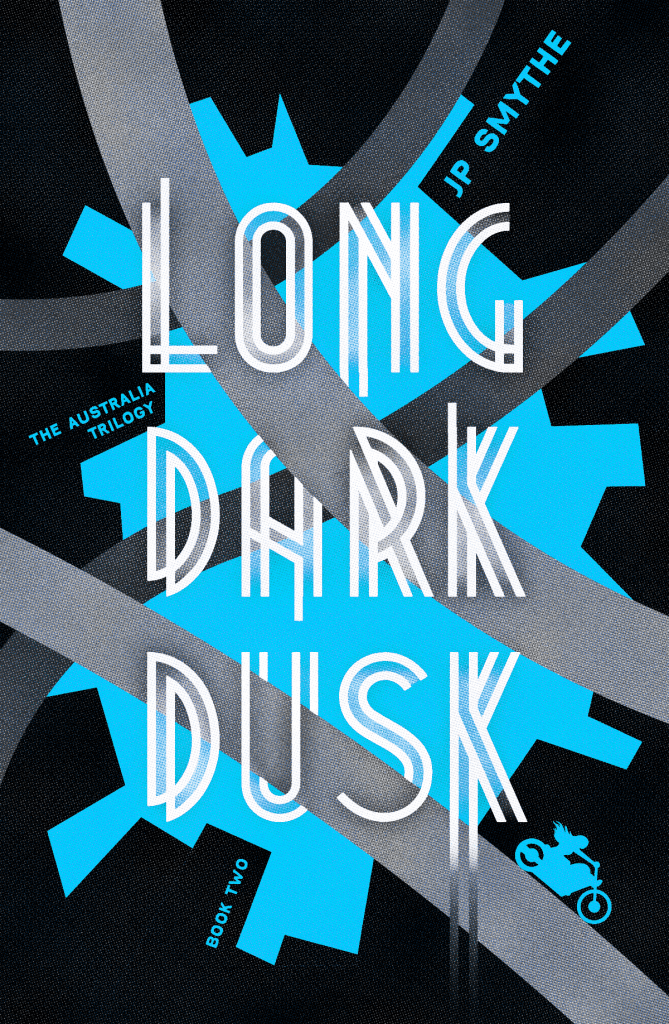 Warning, the description below contains spoilers for Way Down Dark so AVERT YOUR EYES (preferably towards a copy of Way Down Dark) if you’ve not read it already:

The moment she learned the horrible truth about her life on Australia, the derelict ship overrun with violent gangs, Chan Aitch made it her mission to save everyone she could from their fate worse than death. But her efforts  were in vain. Now, everyone she cares about is dead or in prison, and Chan is more alone than ever before.

As the only person to have escaped Australia’s terrible crash-landing back to Earth, Chan is now living in poverty on the fringes of a huge city. She believes Mae, the little girl she once rescued on the Australia, is still alive – but she has no idea where Mae is, or how to find her. Everything on Earth is strange and new, and Chan has never felt more lost.

But she’ll do whatever it takes to find Mae, even if it means going to prison herself. She’s broken out of prison before. How hard could it be to do it again? 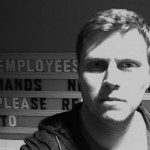