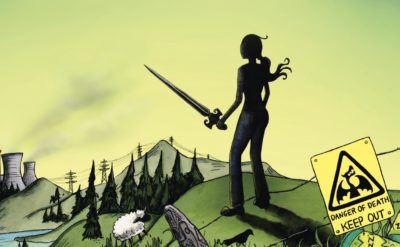 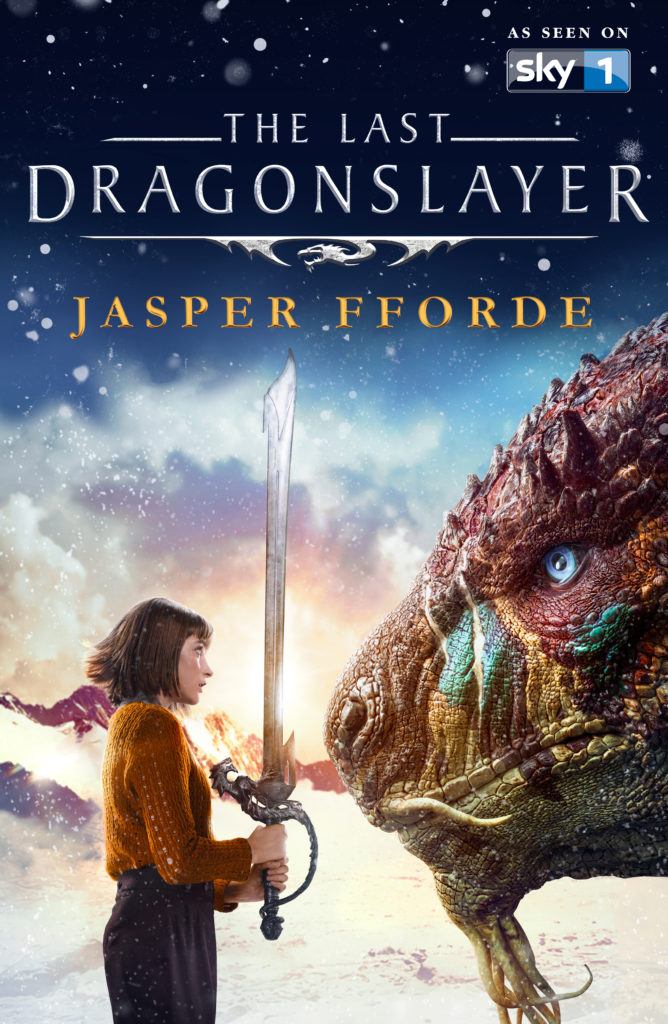 In the good old days, magic was powerful, unregulated by government, and even the largest spell could be woven without filling in magic release form B1-7g.

Then the magic started fading away.

Fifteen-year-old Jennifer Strange runs Kazam, an employment agency for soothsayers and sorcerers. But work is drying up. Drain cleaner is cheaper than a spell, and even magic carpets are reduced to pizza delivery.

So it’s a surprise when the visions start. Not only do they predict the death of the Last Dragon at the hands of a dragonslayer, they also point to Jennifer, and say something big is coming.

The new edition of The Last Dragonslayer will hit shelves on 1 December… and will be on TV this holiday season!

One comment on “Cover reveal: THE LAST DRAGONSLAYER by Jasper Fforde”