Posted on May 19, 2016 in Books with tags Book Covers, Daniel Polansky

We’re delighted to announce that we’re publishing Daniel Polansky’s new novel, A City Dreaming, in October! Read on to find out what it’s all about… and see the extraordinary cover.

M is a drifter with a sharp tongue, few scruples, and limited magical ability, who would prefer drinking artisanal beer to involving himself in the politics of the city. Alas, in the infinite nexus of the universe which is New York, trouble is a hard thing to avoid, and now a rivalry between the city’s two queens threatens to make the Big Apple go the way of Atlantis. To stop it, M will have to call in every favor, waste every charm, and blow every spell he’s ever acquired – he might even have to get out of bed before noon.

Because the city never sleeps. But is always dreaming.

A City Dreaming is fantasy for the 21st century, presenting a world we know… alongside one we don’t.

Without further ado: the cover for A City Dreaming, by our own wonderful (award-winning!) Ben Summers: 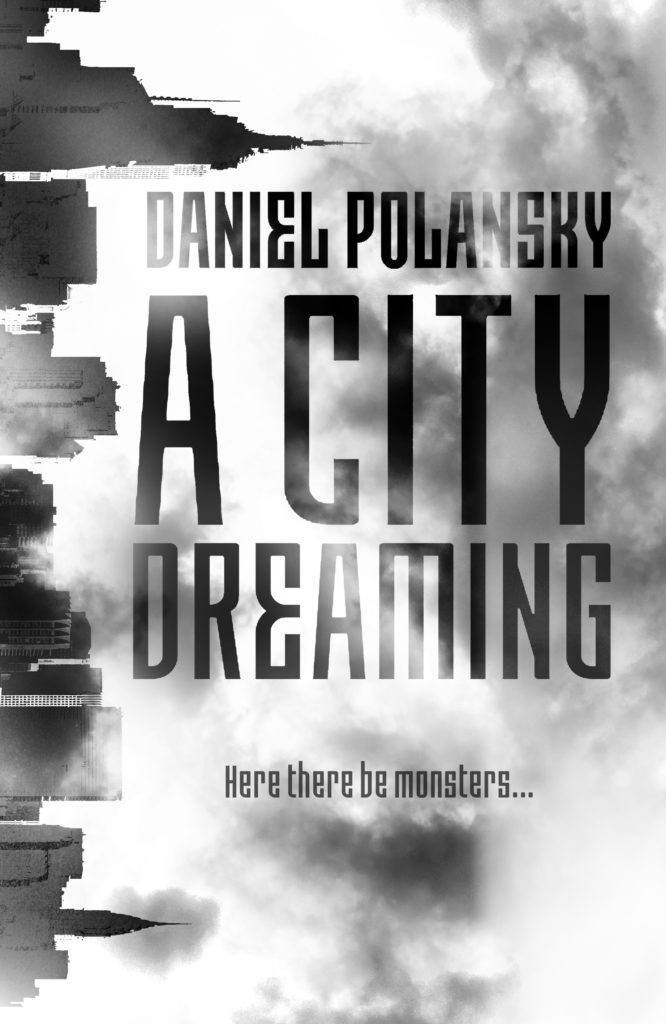 Americans, rejoice: Regan Arts will be publishing A City Dreaming on 4 October!