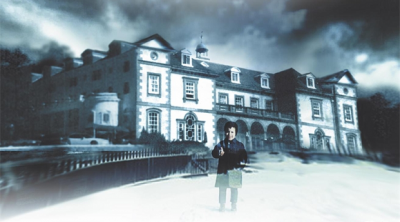 As you can imagine, we’re deep in the grip of DOCTOR SLEEP-fever here at Hodder towers, so there’s really only one book that we could feature for today’s Classic Hodder Cover…

That’s right, it’s Stephen King’s THE SHINING! In case you’ve been living under a rock for the past few months, Doctor Sleep is the sequel to THE SHINING, revisiting Danny Torrance years after the events at the Overlook Hotel.

In fact, because it’s such a special occasion, I’m going to take a look back at three covers for THE SHINING which I absolutely adore.

First up, is this paperback cover from 1993. 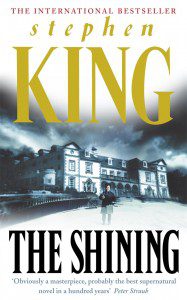 What I love about this cover is that it’s the style which was being used back when I started reading King for the first time, so it brings back a wonderful feeling of nostalgia. I also adore the bold font and the fact that it’s unapologetically spooky. 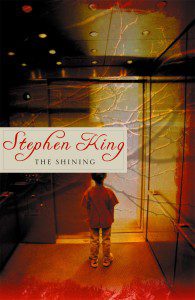 In 2006, this cover was released. It makes a radical change from the previous one and was part of a small collection of King’s novels which were given a more classical look, superimposing one photograph over another. The rich colours are truly beautiful, I think, and I like the touch of the more modern style of elevator. 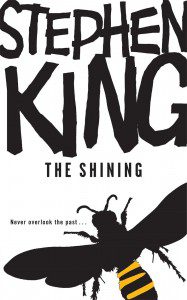 This brings us to the last cover I’ll be looking at. This one was released in 2007, with every other one of his novels getting a similar make over. It’s an incredibly striking design, and I particularly like the use of the wasp. They’re a fairly major plot point in the book but they’re usually forgotten in favour of other images such as the hotel when it comes to illustrations.

Now you’ve seen my favourite covers, show me yours! I’d love to see which older editions you may have lurking at home. Post them in the comments below, or show us over on Twitter or Facebook.