CARAVAL secret covers: nothing is quite as it seems

Yep, we’re pretty much obsessed with it.

But that’s not all. At Caraval, nothing is quite as it seems, and so we are even more excited to announce that underneath that gorgeous dust jacket will be FOUR secret covers – featuring beautiful foil illustrations on the board itself. The different images will be randomly spread across the print run, so you could get any one of them and you won’t know which until you peek under the dust jacket!

Because we love to build up the suspense, we are going to be revealing the four animations every three hours throughout the day, with a little help from our partners Fairyloot (at noon), Maximum Pop (at 3pm) and Brit Book Boy (at 6pm).

But to kick things off, here’s secret cover number one, right here… 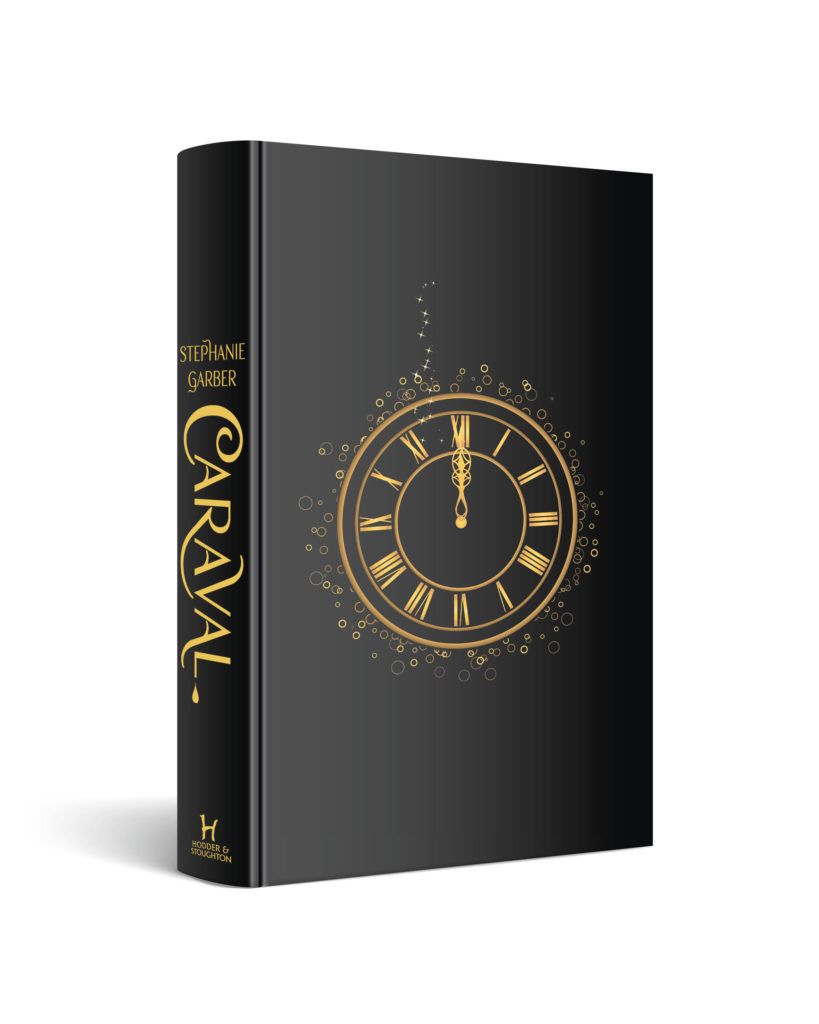 We hope you love this as much as we do, and enjoy unearthing the rest of the images throughout the day! 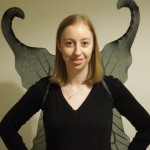