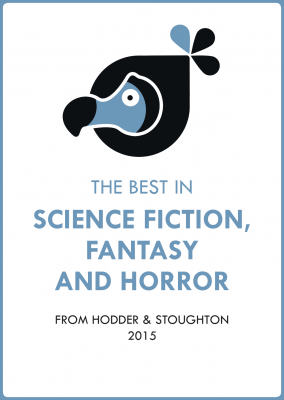 Posted on January 19, 2015 in Books with tags Catalogue

2014 was a fabulous year for Hodderscape and we know 2015 is going to be just as good. How do we know? Well, unfortunately our time machine is still a work in progress, but we do have this handy catalogue with Hodder & Stoughton’s 2015 science fiction, fantasy and horror publications.

From out of this world science fiction to end of the world horror, we’re bringing you a tonne of awesome new books this year. As well as pre-ordering all these books, you should probably get some new shelves while you’re at it. Maybe a new apartment as well.

New series by Daniel Polansky and J.P. Smythe are poised to take over your life, and we’re very excited to introduce you to Ilka Tampke and her mesmerising debut novel Skin in August. Your favourite heroes ride on in stunning sequels by Stephen King, Rebecca Levene, Pierce Brown and Scott K. Andrews, and we’re publishing The Book of the Phoenix, Nnedi Okorafor’s much-anticipated prequel to Who Fears Death.

It might also be time to invest in a night light, because Sarah Lotz has only gone and written a sequel to her terrifying thriller The Three.

This year we’re also delving into the classics with a re-issue of Dune, fancy pants new jackets for Robert A. Heinlein’s classic novels and eBooks of Tad Williams’ Memory, Sorrow and Thorn series. And, if your bookshelves aren’t already groaning at the thought of all these amazing books, we’re publishing a host of paperbacks.

Get your diary ready and click the image below to grab your copy of our 2015 catalogue. 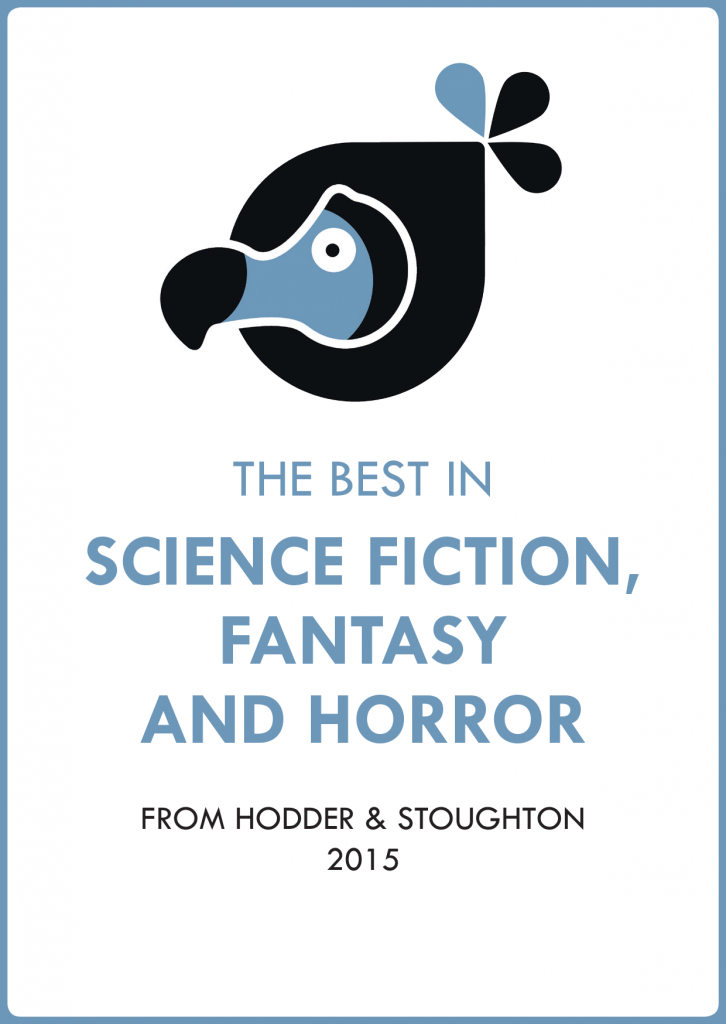