Posted on November 6, 2014 in Fun Stuff with tags Dinosaurs

DiNovember is here! And to celebrate we’ve scoured the web and found some of the best dinosaur webcomics! 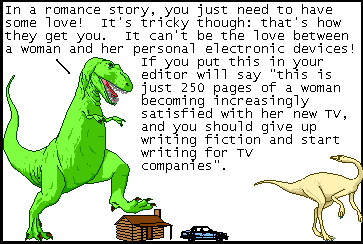 Dinosaur Comics is the dinosaur webcomic. T-Rex dispenses invaluable advice and knowledge about everything from literary techniques to love to his long-suffering friends Utahraptor and Dromiceiomimus.

With 2,000 issues and counting, you better get cracking!

The (not so) poorly drawn dinosaurs star in everything from fan fiction (The Road, The Sound of Music) to imagined versions of modern-day earth where dinosaurs have survived the meteorite strike.

This highly visual site uses a combination of scientific jargon and fun black and white artwork to play on dinosaur names, convey factual messages and tell fictional stories. Would recommend on the basis of the pictures alone! 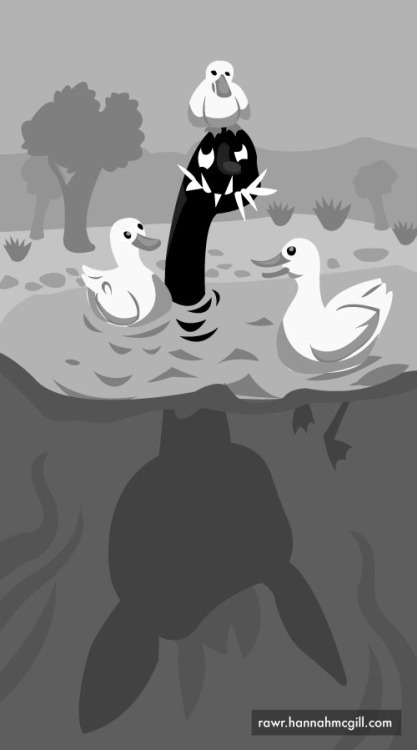 Bob the Dinosaur is actually a star of the Dilbert comics ( featuring between 1989 – 2010), but issues are now available on dilbert.com. Bob is a vegetarian dinosaur who appears in the office to give his own prehistoric take on things.

5. Todd the Dinosaur by Patrick Roberts

Each strip follows the adventures of Todd the Dinosaur, a child-like T-rex and Trent, the guy in charge of his care. This unconventional comic strip gives a funny insight into day-to-day life with a dinosaur sharing your home.

If you’re more of a cartoon-lover than a comic fan, or are looking for a quicker dino-fix for your day, Dinosaur Cartoons are a one-sketch insight into a pun-filled dinosaur world. There are also other fun parts on the website like a “How to Draw Dinosaurs” tutorial!