New Acquisition: A Forgery of Magic by Maya Motayne 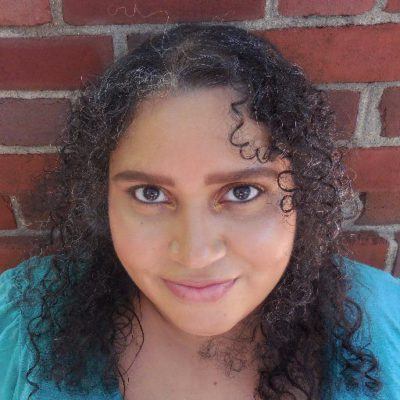 To Finnian Voy, magic is two things. The first: a knife to hold under the chin of anyone who crosses her. The second: a disguise she shrugs on as easily as others pull on cloaks.

It’s November, which in the publishing world means two things – firstly, Fleur is sad that Halloween is over, and secondly, book deals are flying all over the place. The weather outside might be chilly (does it get this cold every year?!) but that doesn’t mean everything has to be grim, so help us bring some sunshine by welcoming the newest member of the Hodderscape family – Maya Motayne!

I’m incredibly proud to be able to announce the acquisition of her fantastic new fantasy trilogy. The first book, A Forgery of Magic, follows Finnian Voy, a face-changing thief, and Alfie, a prince desperate to save his brother, and I was hooked from the very first page! It’s chock full of nail-biting heists, sassy heroines and slippery magic systems with the added bonus of a really cool and fresh Latino setting.

Can you really ask for more?

Love V. E. Schwab, and Leigh Bardugo? I guarantee you won’t be able to put this one down.

Magic is everywhere and in everything.

To Finnian Voy, magic is two things. The first: a knife to hold under the chin of anyone who crosses her. The second: a disguise she shrugs on as easily as others pull on cloaks. A talented shapeshifter, it’s been years since Finn has seen her own face, and that’s exactly how she likes it.

Prince Alfehr is first in line for the Castallan throne. But Alfie can’t help but feel that he will never live up to his murdered brother’s legacy. Riddled with grief, Alfie is obsessed with finding a way to bring his brother back, even if it means dabbling in the forbidden magic of Englass.

When Alfie’s best friend is nearly killed in the crossfire of one of Finn’s heists, Alfie accidentally unlocks a terrible, ancient magic to save him – a magic, which, if not contained, will devour the world. Alfie and Finn race to vanquish what they have unleashed. But to do so, they each must contend with the darkness hiding in their pasts.

You can read the press release here.