9 reasons you should watch Marco Polo 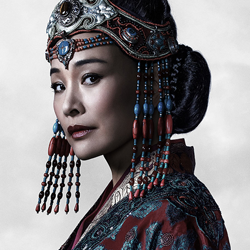 So, there are a lot of things wrong with Marco Polo. But, don’t we all have flaws? Here are a few reasons why Netflix’s latest show might actually be worth a watch. 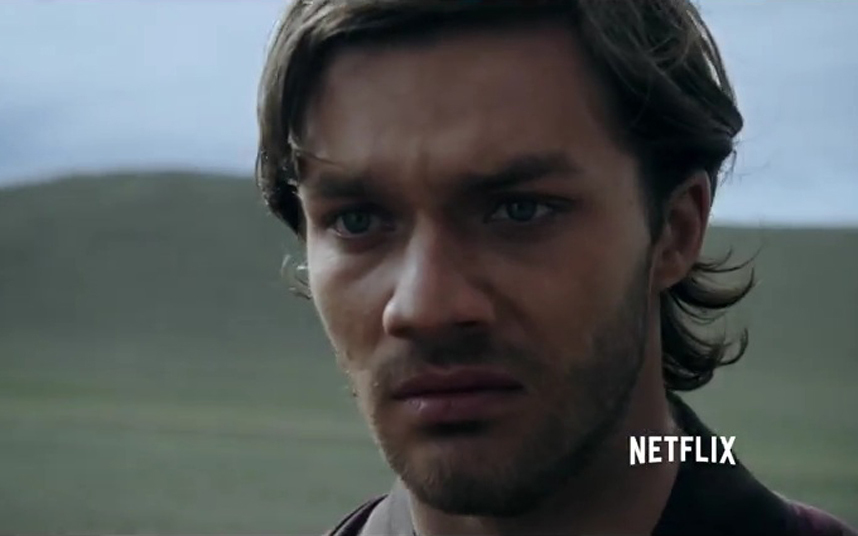 That name? That’s just there to trick you. Once you learn to tune out Marco Polo, Marco Polo becomes a much better show. Yes, occasionally he will be thrust into the action through inelegant plot points which seem to lack motivation or logic, but those are just there so you have have time to check Twitter.

2. For everything gratuitous brothel/naked fighting scene, there are at least five other scenes of women being completely bad ass.

Marco Polo lives up to its Game of Thrones comparisons when it comes to female nudity. There are a lot of butts. There is some naked sword fighting. But there is also clothed sword fighting (and wrestling!) and a lot of clothed scheming. Empress Chabi is a boss, as illustrated by the sage advice she gives her Khan in the scene above. And, she isn’t the only female boss, Mongolian princess Khutulan is a great fighter and leader, and the only way is up for Mei Lin (…after her naked sword fight).

3. The music is wonderful.

Throat singing! If this song doesn’t make you feel ready for battle, then you are doing something wrong.

3. The title credits are a thing of beauty.

At first I found the blind Kung Fu master Thousand Eyes a tad cheesy. Then I remembered that realism has no place in awesome fight scenes. 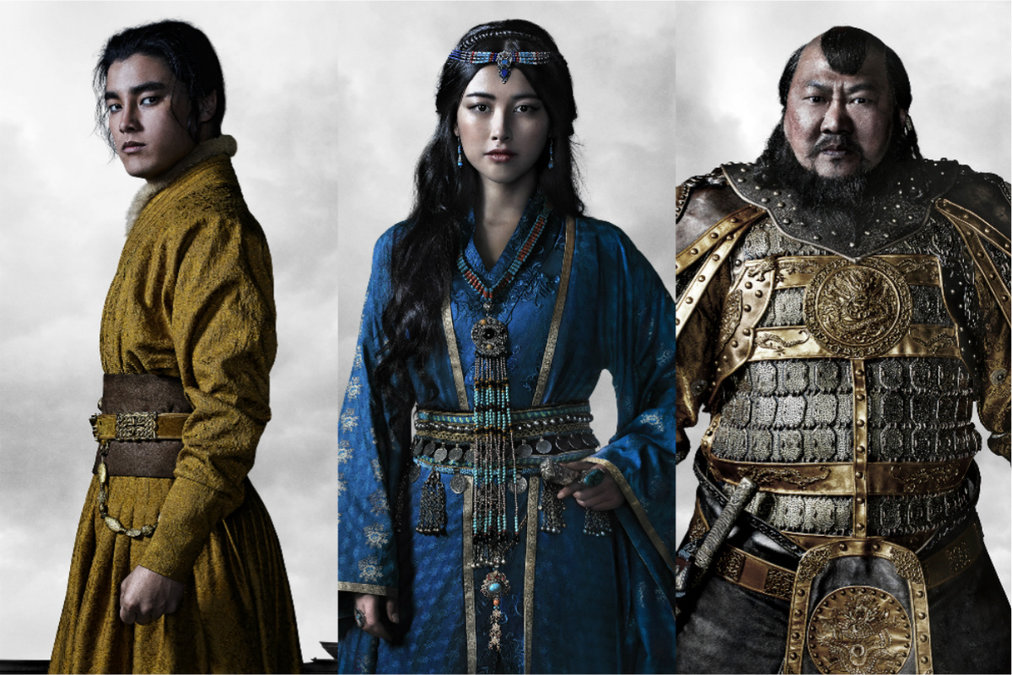 I’ll take one of each. In black. 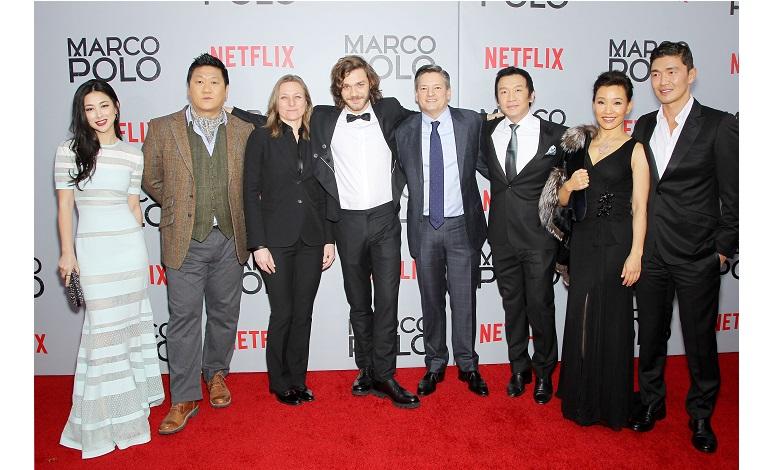 Yes, the lead character is a white guy, but he’s just a decoy (see above). Benedict Wong is fantastic as growling Kublai Khan, Chin Han is wonderfully creepy as political schemer/praying mantis breeder Jia Sadao and Joan Chen (from Twin Peaks!) kills as Empress Chabi. And there are a tonne of other great actors, who could never just be a backdrop to Marco’s whining. 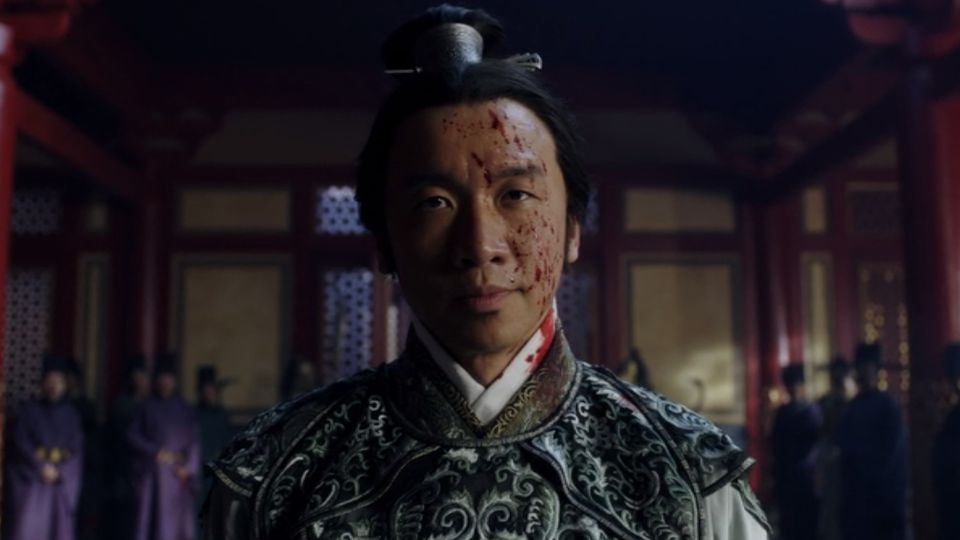 We love scheming, and this show has some excellent scheming.

9. It will be returning. 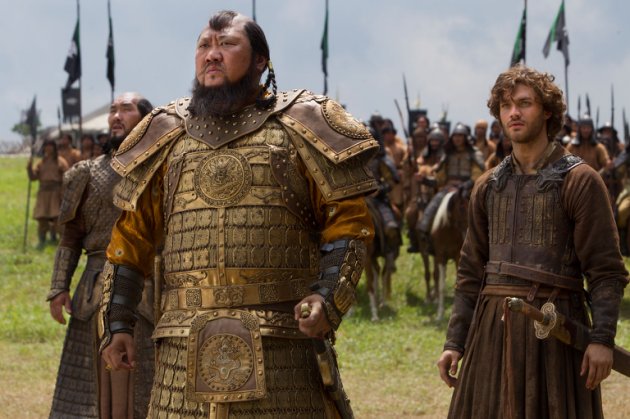 No one wants to commit to a show only to see it get canned.  But, you can watch season one safe in the knowledge that the Mongolian army will ride again. No spoilers, but the season finale also introduces a nice character twist (that has nothing to do with Marco!) that bodes very well for season two.

2 comments on “9 reasons you should watch Marco Polo”