5 Things to Do on your Lunch Break 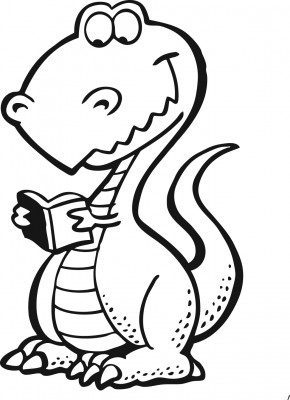 Well, you get the picture. Anyway, it’s a little much-needed headspace time. What should you do with it (besides eat your lunch, of course)?

(Let’s take as read that you should definitely go for a walk – and you would, if it weren’t totally disgusting outside/you weren’t too busy. You’ll take that walk tomorrow. You really will.)

I mean, obviously we want you to read books. Read lots of books! But it doesn’t have to be a whole book –  who has time for that during lunch? How about a comic book, or a short story or two? Tor.com is just one of many websites that post original short stories regularly. If you’re anything like me and being half-way finished with a book is an excruciating kind of low-level torture, a short story or comic book means you can read a whole thing in whatever time you’ve got for lunch and then spend your evening devouring an entire novel.

4. Listen to a podcast

In addition to all the amazing stuff that our very own Hodderpod puts out, there are ten billion other brilliant podcasts to listen to. That’s the exact number, by the way; I counted. Done with Serial? Try the AV Club’s The Serial Serial. Caught up with Night Vale? Try Blues in the Night, which has nothing whatsoever to do with surreal fictional towns but features awesome music. And the word ‘night.’ 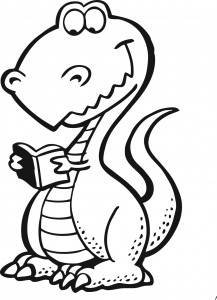 The AV Club is one on my daily rotation; I’ve been reading their reviews and articles since they were the back-half of The Onion. Back when it was a regional newspaper. Yes, an actual paper thing. (New issues arrived every Wednesday.) I’m also a big fan of Cracked when I need a few minutes away from whatever I’m working on, and I’ve been known to fall down a Wikipedia wormhole after learning about something there. But nothing beats Buzzfeed for proving that, for example, Nicole Kidman and Drew Barrymore haven’t aged in twenty years – even if any time spent on Buzzfeed will inevitably result in colleagues discovering you checking out then-and-now photographs of the cast of Batman Begins.

We post a lot of crafty how-tos on Hodderscape, in part because we’re obsessed with making fussy little things. But you should be, too! Learning to make something, even if it’s just a tiny folded star, is a nice paliative to a frustrating morning. Here are some quick, easy projects:

It’s weird, isn’t it – thanks to Twitter and Facebook and texting and email, it feels like we’re in constant contact with everyone we know. But actually having an honest-to-goodness conversation with someone I don’t work with, even if it’s just for a few minutes, really helps me if I’m having a rough day.

Write an article and sell it to us!