Get your hands on a SMILER’S FAIR paperback! 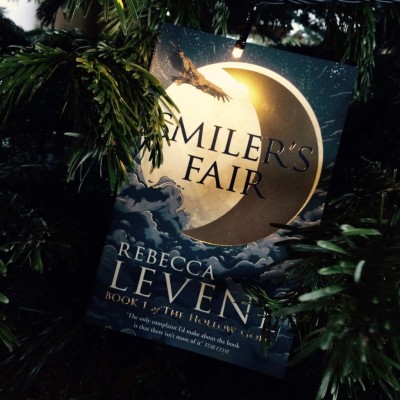 Posted on December 24, 2014 in Hodderscape Advent with tags Rebecca Levene

The Smiler’s Fair paperback is a thing of great beauty and we’ve got a copy to give away! Just head on over to Twitter to make a grab for it. Find out more about Smiler’s Fair.

Smiler’s Fair is Book I of The Hollow Gods, the spectacular new epic fantasy series by Rebecca Levene.

2 comments on “Get your hands on a SMILER’S FAIR paperback!”