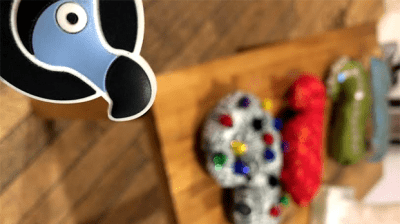 Posted on March 5, 2015 in Books with tags Events and exhibitions, The Kitschies

Last night the dodo set us loose from our cage, and sent us along to The 2014 Kitschies Awards. Beverages were quaffed, tentacles were awarded and much merriment was had. The Kitschies celebrates ‘progressive, intelligent and entertaining works that contain elements of the speculative or fantastic’, and we can happily report that the evening was all this – with an emphasis on the fantastic.

First off, let’s gaze upon Anne Perry’s magnificent tentacles, which set a joyous tone for the evening. 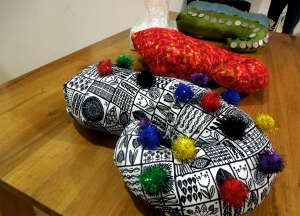 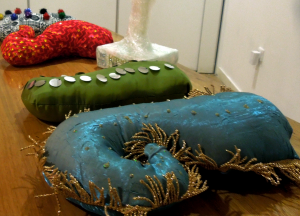 The first award, the Black Tentacle Award  went to Sarah McIntyre for her work advocating the importance of cover artists and illustrators to the publishing industry. She gave a fantastic, impassioned speech about the #picturesmeanbusiness project, concluding with typical flair by brandishing a Dartmoor Pegasus emblazoned with the hashtag. What’s not to love about someone who brings a hand-crafted mythical creature to an awards ceremony?

Here she is in action (apologies for the blurry photo!).

Next up was the Invisible Tentacle Award, a new award introduced this year to celebrate native digital storytelling. The award went to Kentucky Route Zero, a magical realist adventure game about a secret highway in the caves beneath Kentucky. The folks at Cardboard Computer weren’t there to receive it, but here is the fabulous invisible tentacle that will soon be squirming its way across the Atlantic. 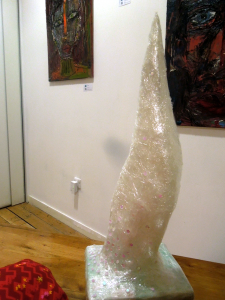 From the invisible to the visible, audible oohs and ahhs were heard as the nominees for the Inky Tentacle Award for cover art were shown to the audience, and Glenn O’Neill took home the Inky Tentacle for his incredible cover for Nick Harkaway’s Tigerman.

As Kim Curran presented the Golden Tentacle Award for the best debut she remarked that ‘the future of speculative fiction is in very safe hands’ – and we couldn’t agree more. The award went to Viper Wine, a book which (as Hermione Eyre gleefully confessed in her acceptance speech) does ‘naughty things to history’. 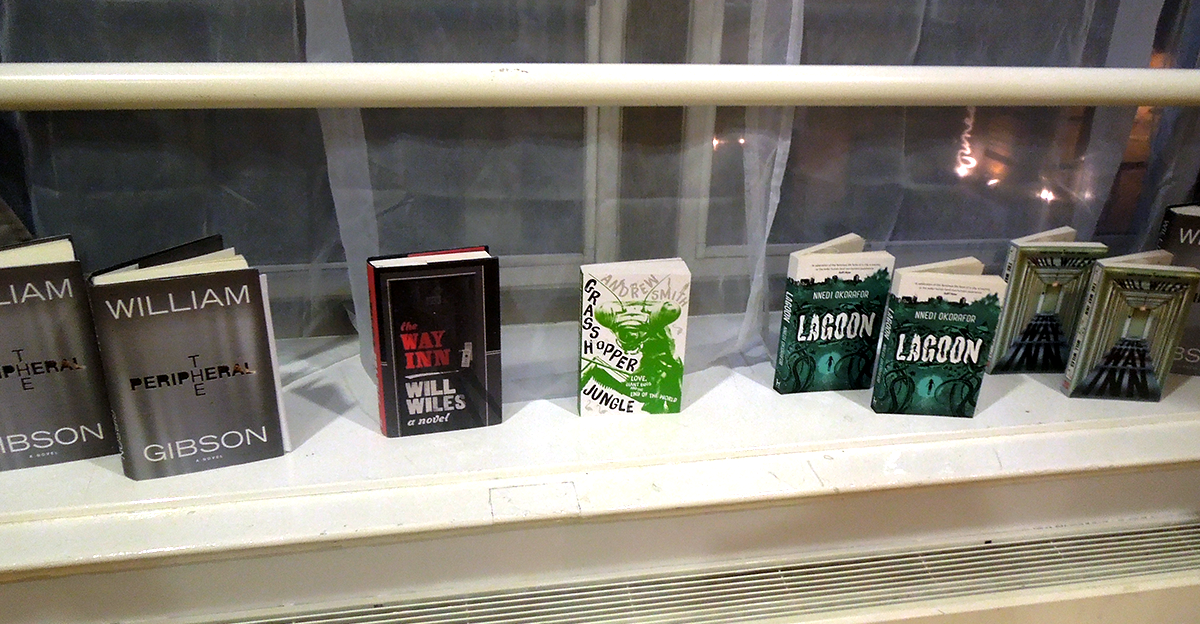 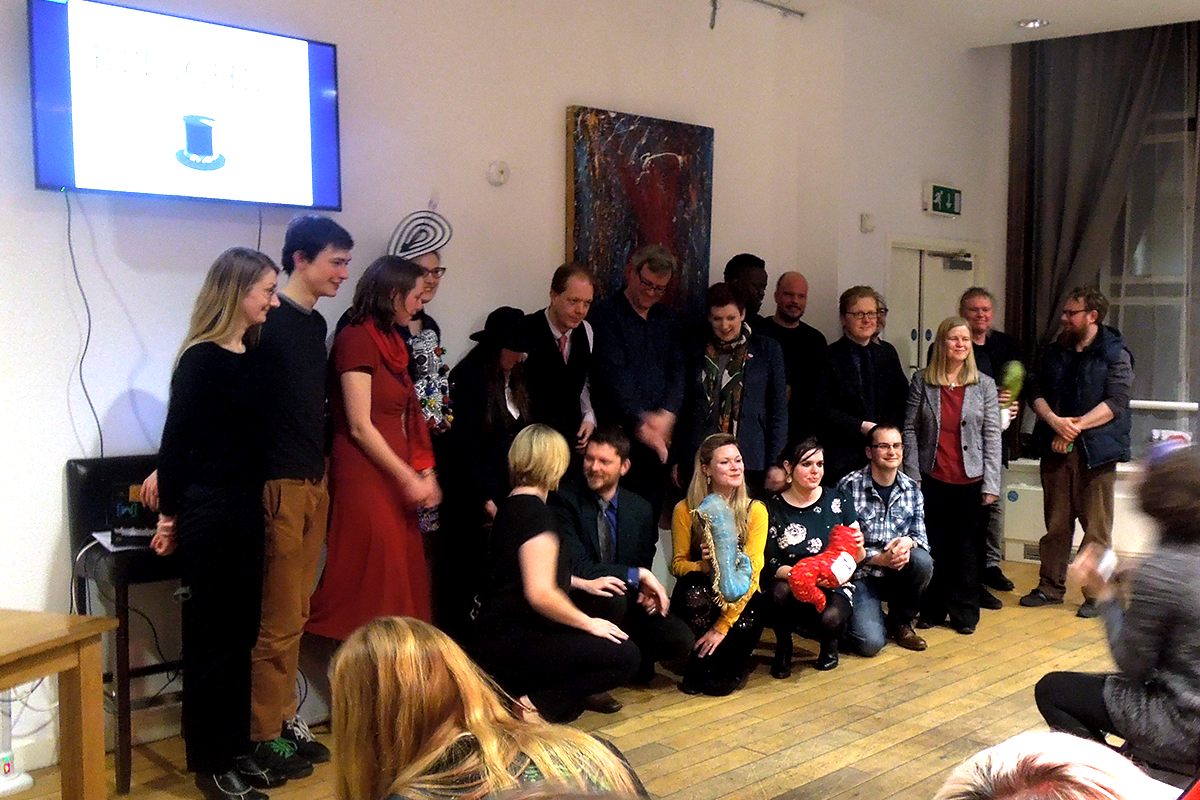 At the end of the evening the winners’ tentacles were hand-finished by Anne. Now, at what other award ceremony would you expect this kind of behaviour?