13 awesome YA novels set in space

Growing up is tough. And growing up in space? Well, it poses some interesting challenges. Getting on with aliens. Starting space rebellions. Life aboard a spaceship at war with itself. It’s difficult, and it’s fun as hell. From dystopian space societies to space battles to space prom, here are 13 young adult adventures that’ll catapult you right into space.

Tell us your favourite YA space adventure in the comments! 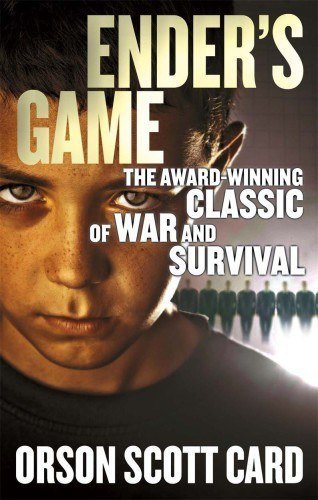 Ender is a child, and also one of the most skilled students in Battle School, a training programme for gifted humans who will fight in the constant battle between humans and their insect-oid alien enemies. But Ender soon realises that not everything is black and white in war.

A Wrinkle in Time by Madeleine L’Engle 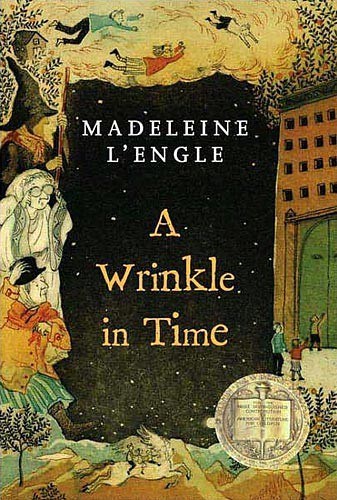 The YA science fiction adventure. It revolves around young Meg Murry and her family as they journey through space in an attempt to find her missing scientist father. A true space coming of age story that has been a staple for decades. 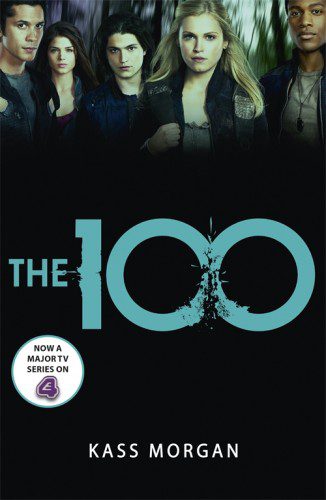 Now a gasp-induing TV show, this series follows a group of teenage miscreants sent to Earth to see if it’s inhabitable after being ravaged by nuclear war centuries before. What could possibly go wrong? Split between the spaceship and the Earth these books expand the world of the series and are totally gripping 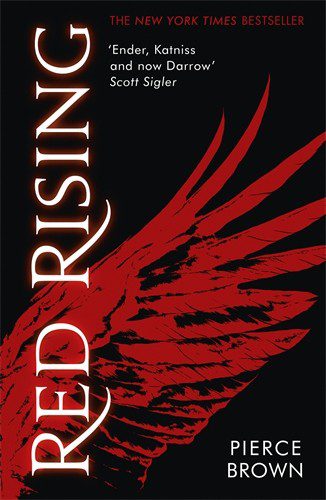 The first book in an awesome space-revolution trilogy, Pierce Brown’s spin on dystopia is a headfirst dive into emotional torment and epic battle scenes. Everything we want from our space YA, basically. The protagonist Darrow is a ‘Red’, attempting to overthrow the society that oppresses his people, and we follow him through his journey where he both makes dangerous enemies and life-long friends. Prepare yourself by buying several boxes of tissues.

The Knife of Never Letting Go by Patrick Ness 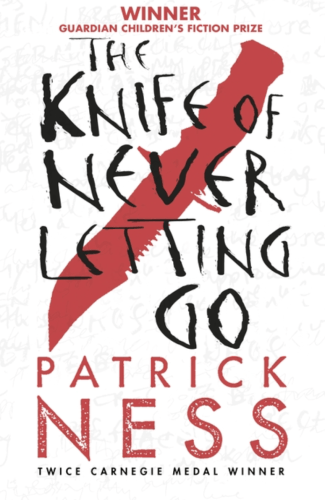 The Chaos Walking trilogy by Patrick Ness is one of the most unique and heart-rending YA series out there. Todd is the youngest man in his village on the new planet humanity escaped to, in a world where most of the refugees died mysteriously when Todd was a child. Soon he is forced to embark on a journey that will reveal secrets about his family, the new planet humanity arrived on, and himself.

Way Down Dark by James Smythe 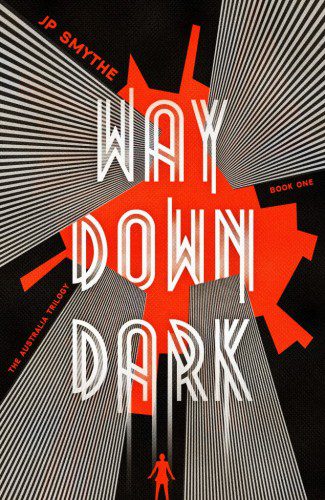 The first book in the Australia Trilogy, Way Down Dark is set aboard the most brutal spaceship you’ll ever set foot in. The Australia fled Earth hundreds of years ago in search of a new home… they didn’t find one. Now the only rule aboard the Australia is survival, and the only life seventeen-year-old Chan has ever known is survival. But now she must venture down into the dark lower levels of the ship to uncover the dark secrets that lurk within. 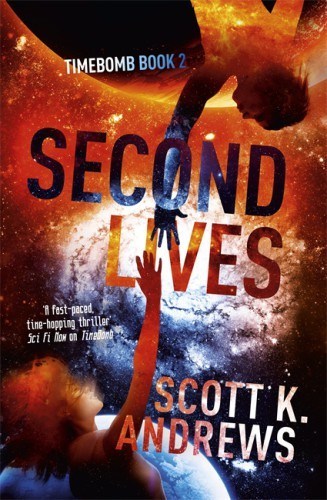 The second in a series following three teenagers who can travel through time by clasping hands. In Second Lives their mission to change time itself takes them from the streets of Beirut to the domed cities of Mars in 2155.

Across the Universe by Beth Revis 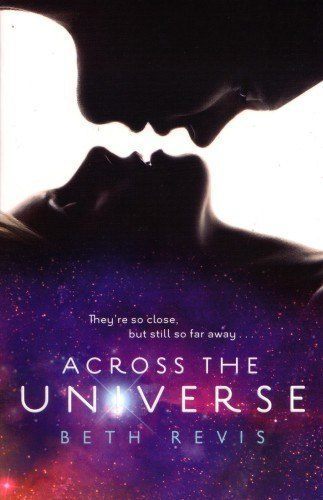 The spaceship Godspeed carries cryogenically frozen Earthlings to a distant planet and deep within the ship a murderer lurks. Earth girl Amy and a boy named Elder must team up to discover who is unfreezing the human cargo early. 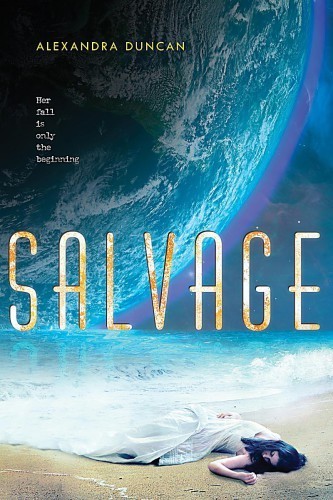 Hailed as the YA version of The Handmaid’s Tale, this story revolves around Ava, a young girl forced into an arranged marriage and then shunned when she refuses to comply. It is only when she escapes and reaches Earth that she realises that being female does not mean she has to bow before anyone. 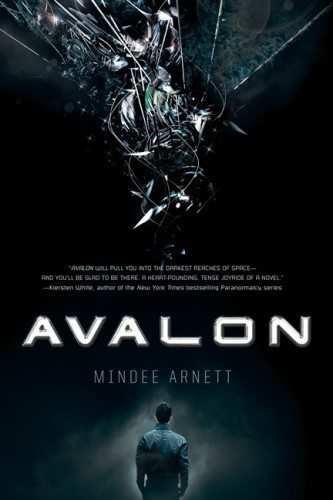 Teenage mercenaries, space battles, spaceship theft, and a mysterious part of space than no one ever escapes from. All the components of a swaggering space cowboy adventure that would make Firefly proud. 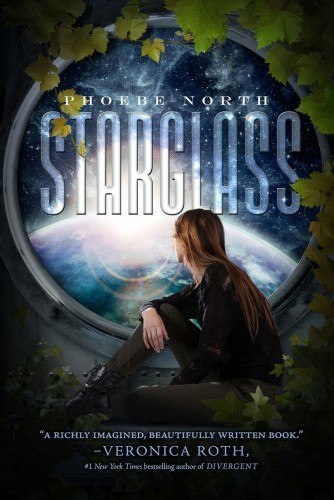 This is a book about a Jewish spaceship. Which should be enough uniqueness to make anyone intrigued right off the bat, but on top of that there are secret rebellions, love and heartache. All the good stuff. The Asherah is populated by the Post-Territorial Jewish Preservation Society which left Earth 500 years ago and Terra is the one who discovers the rebellion brewing in the heart of the spaceship. 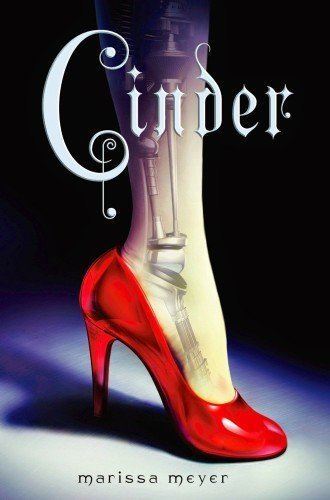 The only explanation this book needs is that it is futuristic cyborg Cinderella. If you are not already sold on this then woe on you, but just in case you needed more incentive this book also has space politics and bioelectricity manipulation (whaaaat?) Read it to find out what that even is. 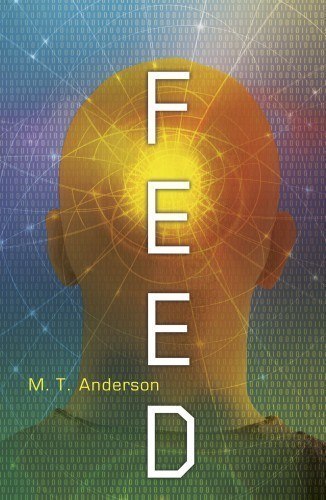 Titus and his friends are off to celebrate Spring Break on the moon. But Titus doesn’t think that much of the moon, he has the ‘Feed’ to entertain him. The Feed is an internet connection installed in the brain, it tells him what to think and what to buy. But then the Feed malfunctions… 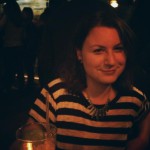 Kate is a UCL MA Publishing student, science-fiction obsessive, cheese addict, and believer in the Oxford Comma. You can usually find her binge-watching The X Files, dreaming about going to space, or reading something by Ray Bradbury. She is on Twitter at @kategriffiths77.