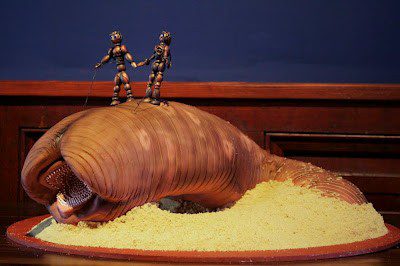 Posted on May 13, 2015 in Books, Craft Corner with tags Frank Herbert

This year is the 50th anniversary of Frank Herbert’s Dune, the world’s bestselling science fiction novel. Behind every great work of science fiction is a legion of fans who want to cosplay as it, bake it, knit it and recreate with LEGO. Today, we’re taking a look at some of the ways fans have paid tribute to the most recognisable occupant of the Dune universe, the Sandworm.

Known to native Fremen as Shai Hulud, the giant sandworms of Dune dwell deep in the desert of the planet Arakis. Over 400m long and possessing a serious set of gnashers,  the sandworms are the sole source of the spice melange, a drug that does everything from increasing a person’s life-span to making intersteller travel possible. Suffice to say, melange is in pretty high demand. The worms create the spice, and he who controls the spice controls the universe.

Now, these sandworms aren’t made out of sand, they’re made from bread, LEGO, wool and, uh, gummy worms. Take a look at these awesome sandworm crafts… 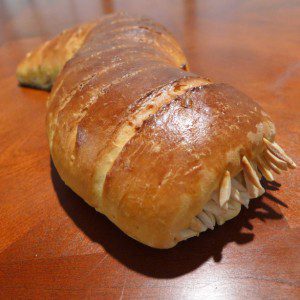 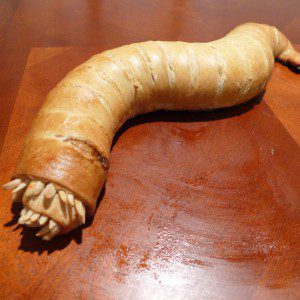 I highly recommend you check out all the geeky recipes on the Kitchen Overlord’s website (and then bake them and send them to our address). This sandworm is made of all the good things: sugar, cinnamon, butter, sugar etc. Now, if only someone could make a 400 metre long one… 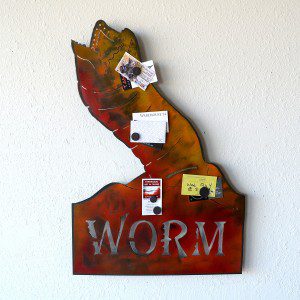 Plumb new depths of professionalism with a Dune magnetic business card holder. Or just give up all pretence and cover it with geeky postcards.

Check it out on Etsy 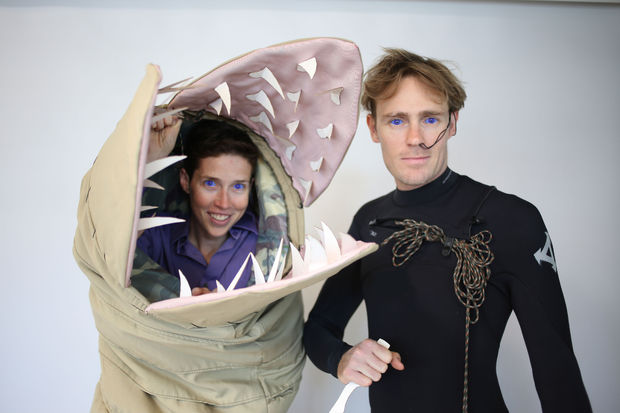 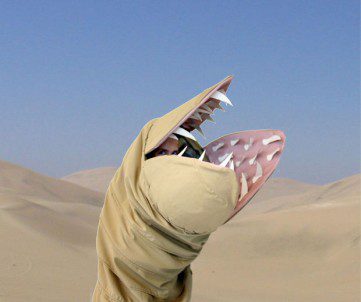 This Shai Hulud costume is all kinds of impressive and it’s made out of a children’s play tunnel.  I remember those play tunnels, they were very boring and a lot less exciting than Game Boy, so any children you know will probably be grateful if you take one off their hands. Just explain the situation, they’ll get it. 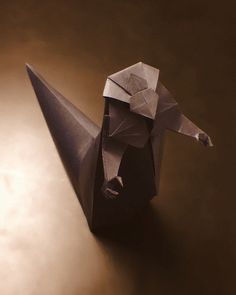 I can only just about manage a crane, so I’m seriously impressed with this origami. 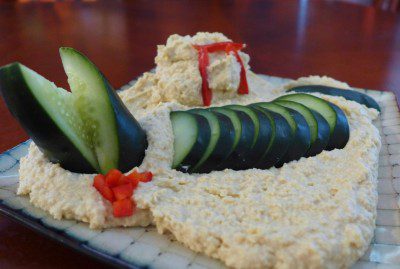 This is not only a recipe for a sandworm cucumber and hummus dip tray, this is a recipe for awe and respect from all your party guests. Or you could just eat it alone while watching David Lynch’s 1984 Dune adaptation, whatever floats your boat. 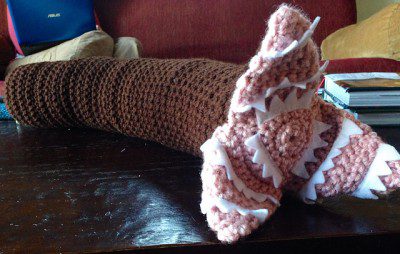 Who ever said knitting was boring? 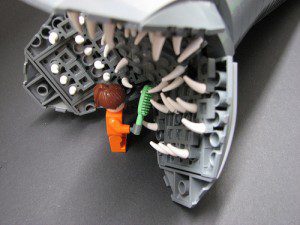 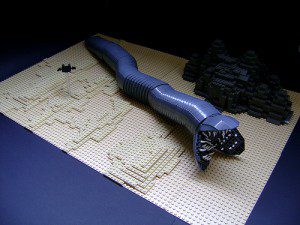 The detail in this LEGO sandworm is incredible. What I particularly like is that they don’t forget the importance of dental hygiene to a being with such an impressive array of crystalline teeth. 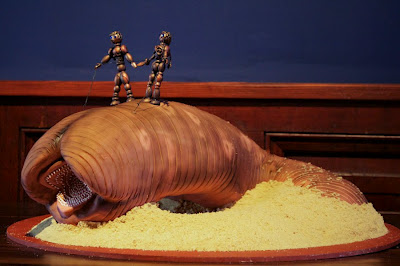 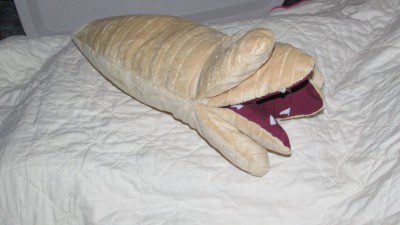 An soft and cuddly Shai Hulud to cuddle up with at night. 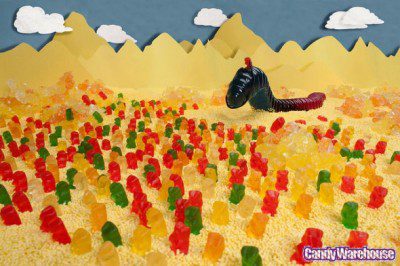 Just one of many reasons why you need a two foot long gummy worm in your life. 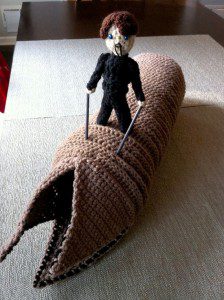 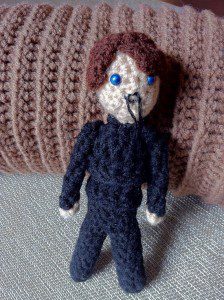 This is incredibly cute and, unfortunately, sold out. We shall not look upon its like again.

Have you seen (or made!) anything inspired by Dune? Tell us about it in the comments!