What we’re looking forward to in 2017 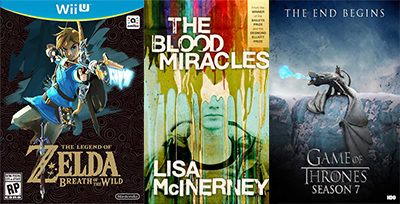 We’ve all got *a lot* to be excited for in 2017: new Game of Thrones, the next Star Wars sequel, some painfully pretty books. Here’s our round-up of the books, comics, games, films, TV and plays we’re most looking forward to throughout 2017. 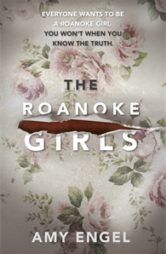 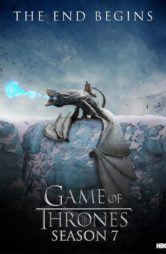 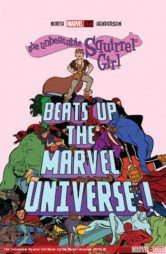 Book: it’s cheating to say this, because I’ve already read it, but in 2017 the novel The Roanoke Girls, by Amy Engel, publishes – and it’s awesome. Do you love Flowers in the Attic and the works of Virginia Andrews? Are you a fan of southern gothic? Do you like novels about really messed up families? Then this is 100% the book for you.

Film: Guardians of the Galaxy was and remains the best Marvel film (I just rewatched it, so I know I’m right about this). So Guardians 2 has got me very, very excited.

TV Show: Game of Thrones season 6 was the season best in years; not only was it surprising no matter how many times you’ve read the books or how many theories you’ve subscribed to, but it finally started merging storylines back into the bigger picture. The show’s only going to be on the air for two more (short) seasons, and they’re going to be epic. So I’m very excited about Game of Thrones season 7 (and optimistic that we’ll see a little more Littlefinger than we did in 6).

Play: It’s been out for a while but I’m going to see Amadeus finally… and I’m signed up for an early chance at tickets to Hamilton, so please cross your fingers for me! 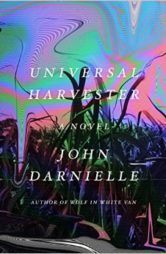 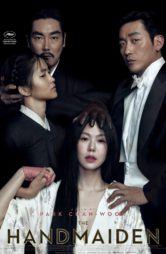 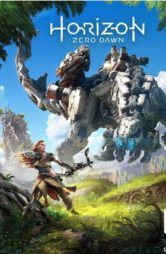 Book: I approach books written by my favourite musicians with a sense of mild terror, but I loved John Darnielle’s RPG tragicomedy Wolf in a White Van. His new novel Universal Harvester looks just as high concept and brilliant. And just look at that cover!

TV Show: the new season of Game of Thrones. Obviously.

Comic: Saga is a consistent delight and I just know that Saga Volume 7 will be exactly what I need.

Game: I don’t know much about Horizon Zero Dawn other than ROBOT DINOSAURS 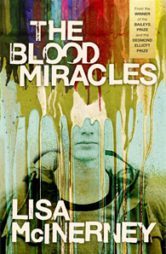 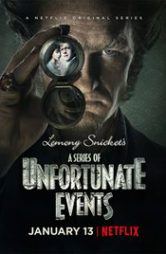 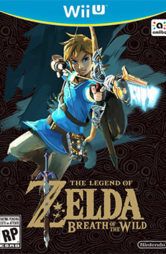 Book – The Blood Miracles: I had such a good time just chilling with Lisa McInerney’s Glorious Heresies characters for 300 pages and know whatever she does with them in this sequel will be brilliant.

TV Show – A Series of Unfortunate Events: I’ve been waiting for an excuse to reread this very formative series for ages and now I get both that and the bizarre casting of Patrick Warburton as Lemony Snicket.

Game – The Legend of Zelda: Breath of the Wild: SO PRETTY. Like Skyrim, but with colours. Also very excited to hark back to my childhood Gameboy days when I splash out on a Nintendo Switch.

Comic – Bitch Planet Vol 2: After a long year, the second trade of fierce AF Bitch Planet is landing in January and I cannot wait to boil with rage as I read it. 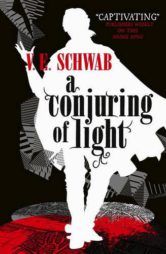 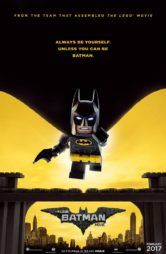 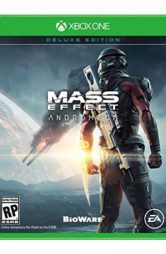 Book: I can’t wait for A Conjuring of Light by VE Schwab

Film: It’ll be hard to top Guardians of the Galaxy for 80s nostalgia and baffling appeal, but I’m looking forward to the sequel. The Lego Batman Movie had me actually laughing at the trailer (unusual for me), and that’s mostly down to gravel-voiced Will Arnett. And top of the list is Star Wars Episode VIII.

TV Show: The final series of Game of Thrones. No other answer is acceptable.

Game: Mass Effect: Andromeda is a huge draw for me next Spring. From the recent gameplay trailer the game looks more open world than previous games in the ME series, so I’m hoping for a combination of Dragon Age/Skyrim-style exploration and all the best bits from ME (great characters, good writing, nice-looking locations). I’m ready.

Comic: Saga Volume 7 will be out in April. I’ve been wanting to check in with Lying Cat for what feels like an age.

Play: Who’s Afraid of Virginia Woolf? Umbridge is in it. Enough said. 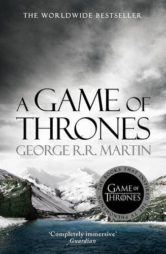 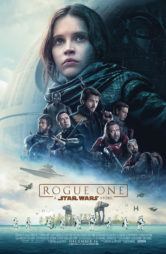 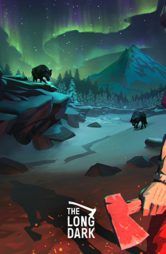 Book:  Someone has to put down The Winds of Winter…

Film: I’m seeing it tomorrow but I dare say I’ll see it a couple of times in 2017 as well! Rogue One.

Game: Story mode of The Long Dark, if it ever comes…. 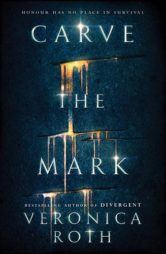 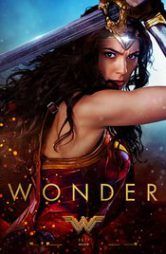 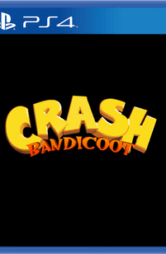 Book: Carve the Mark, just because the cover is so badass that I know I need to read it.

TV Show: The Punisher – do I need to explain it? If so, rewatch season two of Daredevil.