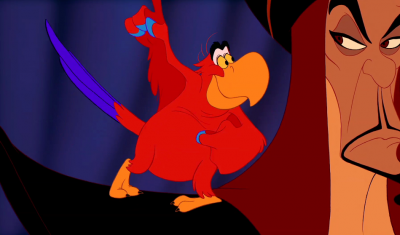 Posted on January 6, 2014 in Film with tags Disney

I’m happy to go on record as a Disney fan. I like Disney. I like animation. I love traditional cel-animation, but I’ve made my peace with the digital era, and like a lot of the CG animation that’s come out in the last 15 years. Obviously, Pixar’s at the top of the heap, but How to Train your Dragon, among others, proved that they’re not the only game in town.

And yet. When the news comes down the pipeline that Disney’s putting out another princess film, I get excited. I grew up during Disney’s Renaissance, after all; seeing The Little Mermaid on the big screen (I was 10) was a formative experience, and Beauty and the Beast is one of my all-time favorites. 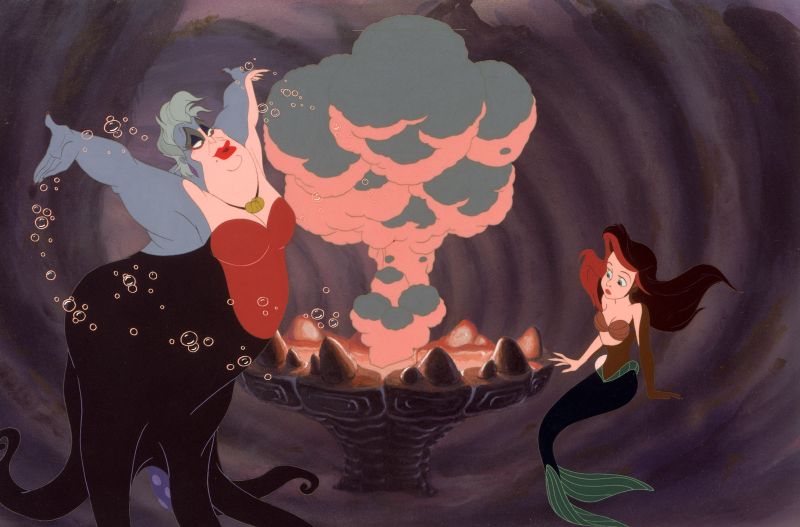 So much for true love.

And I’ve always loved the Snow Queen fairytale; there’s something about the harsh setting, the splinter of evil mirror in Kai’s heart, and the Snow Queen herself: cold and lonely, in her distant ice palace. And, of course, there’s the robber girl, who doesn’t get a name but saves the day anyway. So I was very pleased to hear a few years ago that Disney was working on the story. Indeed.

You’ve probably heard the break-out song from the film already, but if not:

The story is that Elsa (who’s singing here) was initially meant to be a more traditional villain; when the song was previewed for the Disney honchos, however, they liked it so much (both Idina Menzel’s jawdropping performance, (you might know her from Wicked; she played Ephaba on Broadway and her ‘Defying Gravity‘ is a showstopper) and the song’s message about empowerment, that they insisted on revamping the story. The result is a stunningly animated but, more importantly, excellent and even occasionally surprising story (I honestly didn’t see the third act twist coming) about sisters and their relationship with each other. And while some of the songs are more memorable than others, the overall film is both fun and moving.

While the film does feature Disney’s usual lot of white characters, (some interesting arguments have been brewing about representation in Frozen on Tumblr, for example; Google ‘Kristoff’ and ‘Saami’ if you’re interested), its focus on relationships besides those between the princess and her love interest feels, at times, revolutionary. And these relationships are very well done, too; I liked Brave, but there’s more emotional resonance in Elsa and Anna’s splintered sisterhood in Frozen than there is between Merida and her mother in Brave. Not to mention the fact that the characters in Frozen regularly question the very storytelling tropes they keep coming up against.

(And, if you’re at all worried about it (as I was), the snowman, voiced by Josh Gad, of The Book of Mormon musical fame, who features so prominently on the film’s advertising is not at all irritating.) 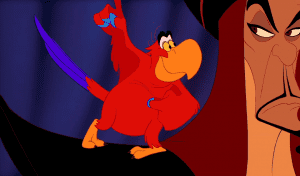 Unlike some we could mention.

Frozen is funny, warm, and with more self-awareness and a less problematic ending than many Disney princess films, (Tangled, I’m sorry to say, springs to mind). That, combined with the film’s massive success, suggests that Disney might actually be encouraged to keep moving toward a more nuanced, modern and progressive take on other equally beloved old stories.