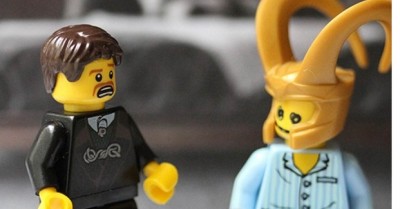 Posted on May 21, 2014 in Craft Corner, Fun Stuff with tags Lego, Stephen King

YA author and Lego afficinado SA Partridge has visited Hodderscape… and left us the greatest gift of all: scenes from books, recreated with Lego.

1. Men at Arms by Terry Pratchett 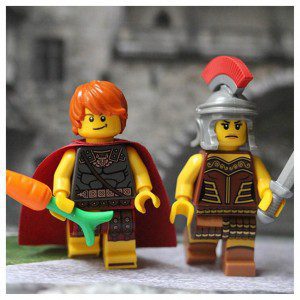 He [Carrot] could lead armies, Angua thought. He really could. Some people have inspired whole countries to great deeds because of the power of their vision. And so could he. Not because he dreams about marching hordes, or world domination, or an empire of a thousand years. Just because he thinks that everyone’s really decent underneath and would get along just fine if only they made an effort, and he believes that strongly it burns like a flame that is bigger than he is.

2. The Shining by Stephen King 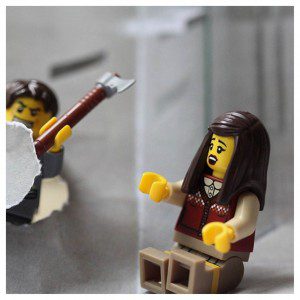 “Wendy? Darling? Light, of my life. I’m not gonna hurt ya. I’m just going to bash your brains in.” 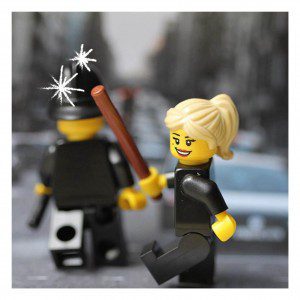 They traced a zigzag route through London, Baron in his plain clothes, Collingswood in her costume-like uniform, hoping to surprise their informers into helpful candour. There were not many names on the list – infolding and weightomancy were arcana among the arcane, a geeky byway.

4.  Lord of the Rings by JRR Tolkein 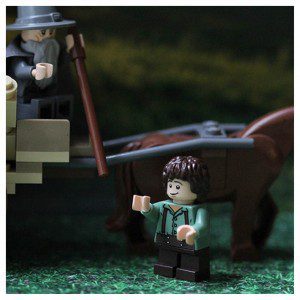 At the end of the second week in September a cart came through Bywater from the direction of the Brandywine Bridge in broad daylight. An old man was driving it all alone. He wore a pointed blue hat, a long grey cloak, and a silver scarf. He had a long white beard and bushy eyebrows that stuck out beyond the brim of his hat.

5. The Hollow Chocolate Bunnies of the Apocalypse by Robert Rankin 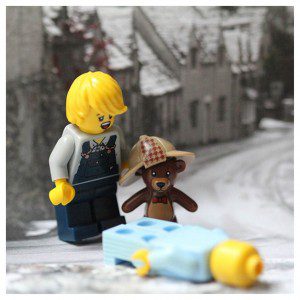 Jack stared down and his eyes grew wide and his mouth fell hugely open. And then Jack crossed his legs and says “Ouch”.

“Ouch would be about right,” agreed Bellis. “You might recognise the murder weapon. It’s his crook, from the days when he was a humble shepherd.” 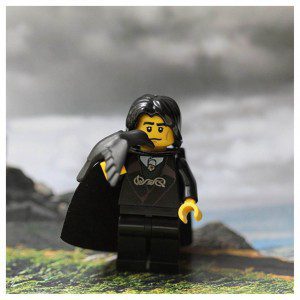 When he was a child in Faerie the Sidhe had called him a word in their own language which, we are told, meant “Starling”, but he had already abandoned that name by the time he entered England. Later he took to calling himself by his father’s name – John d’Usglass – but in the early part of his reign he was known simply by one of the many titles his friends or enemies gave him: the King; the Raven King; the Black King; the King in the North.

7. The King in Yellow by Robert Chambers 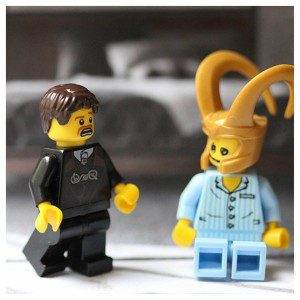 “Come, come, old fellow,” he cried, “take off that brass crown and toddle
into the study. Are you going to a masquerade? What’s all this theatrical
tinsel anyway?” 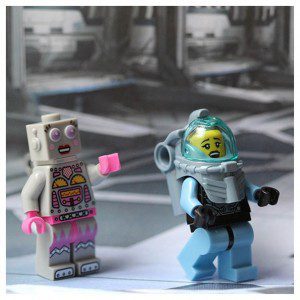 There is no Master but Master and the QT1 is his prophet.

S.A. Partridge is a young adult author and short story writer from South Africa. She also does cool things with LEGO.