Announcing the new novel from Stephen King: The Institute 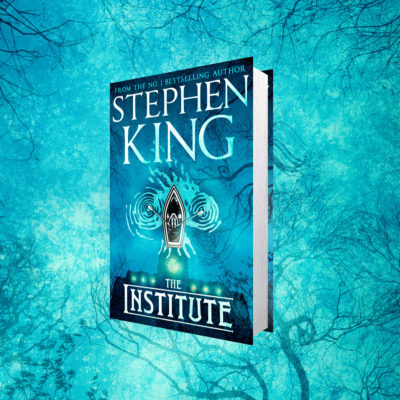 We’re delighted to announce the new novel from Stephen King: The Institute. It will be released in September 2019. Combining the suspense of The Outsider with the childhood camaraderie in IT, The Institute is a powerful new novel which is destined to become the No. 1 blockbuster of Autumn 2019.

Here’s what we know so far: 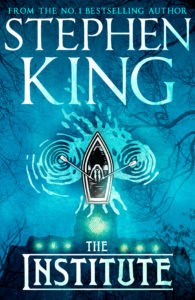 (Plus if you pre-order your copy now from Waterstones and Amazon it’s currently only half-price!)