When it comes to Christmas traditions I have found that every family has their own.

Mine have changed quite considerably since I moved to the UK. Like every good European I still celebrate and exchange gifts at midnight on Christmas Eve, but have come to give a lot of importance to the meal on Christmas day, cooking my Tofurkey or nut roast (no animals are hurt in the making of my Christmas celebrations) and having it with veg gravy, stuffing and cranberry sauce, I’ll even go as far as making vegan bread sauce, and all of these whilst rocking a wonderful xmas cracker crown, very British I know!

The one thing most people have in common is their love for a good Christmas movie, and funnily enough most of people’s season favourites are SFF films. I love sitting on the sofa on Christmas eve just after a lovely dinner and enjoying some festive movies waiting for midnight to open my presents – I know presents at midnight?! Weirdo…

Anyway, apart from my must watch every year xmas movies (HOME ALONE 1 and 2! Die Hard and Elf) here is my list of favourite Christmas films:

Ok so episode VI was released when I was born so as you can imagine these have been part of my Christmas festivities all my life. Many of you might have fond memories of Luke fighting his father, Leia telling Han she loves him or even Lando’s swag but my first memories of SW are of those gorgeous little creatures that came out to fight and defeat the Galactic Empire, the Ewoks. I used to love Return of the Jedi just to watch the scene in the moon of Endor. Watch the trailer here. 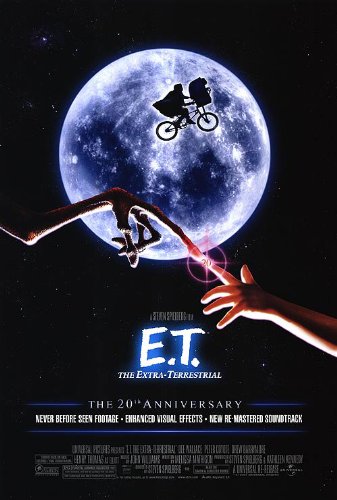 One of Steven Spielberg’s most iconic films from which so many recent movies and TV series draw inspiration now a days. ET tells the heart-breaking story of a friendship between Elliott a young boy and an alien who’s left behind on Earth after a group of alien botanist visiting our planet flee in their spaceship. It is believed that ET was based on an imaginary friend Spielberg created after his parents’ divorce. A wonderful story of bravery, loyalty and friendship as Elliott and his siblings (DREW BARRYMORE!!!) help E.T. return home. 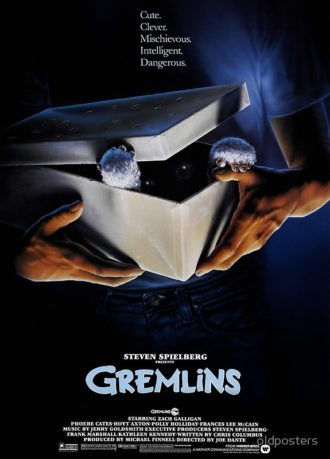 Been watching this since I was a kid. Such a great mixture of Christmas wonder and Halloween spooky comedy. I’m sure you’ve all watch this by now but in case you have been living in a cave without media access just watch the trailer here. 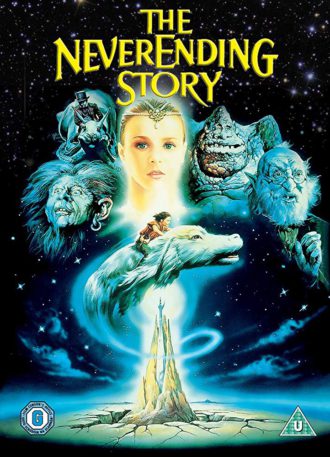 Have all the best Christmas films been made in the 80’s? It sure seems so… This film shaped my life and my passion for storytelling. The story takes place in the world of Fantasia (which doubles as a metaphor for humanity’s imagination) which is being attacked by a malevolent force called “The Nothing” (adult apathy and cynicism). Never stop believing. 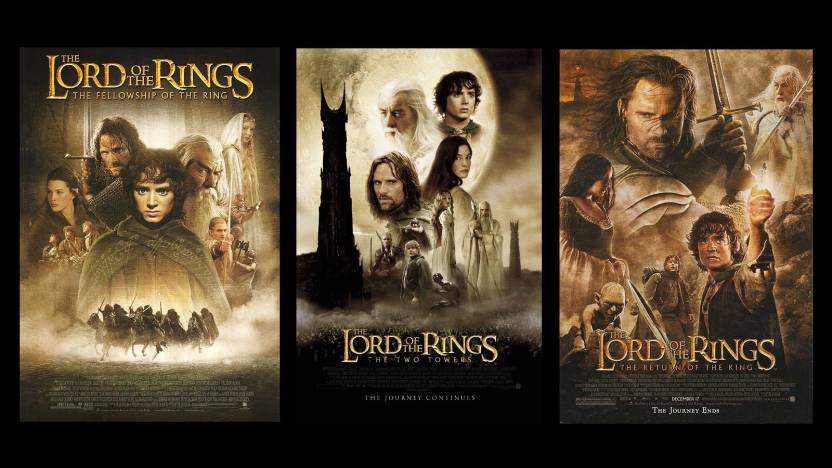 I’ve watched all three midnight previews of these films. I would queue at the door of my city’s newspaper HO to win tickets for advance screenings and watch it before the rest of the public. It’s without a doubt one of the best sagas there ever was. And I’m sorry Hodderscape twitter but I’m all about Aragorn! 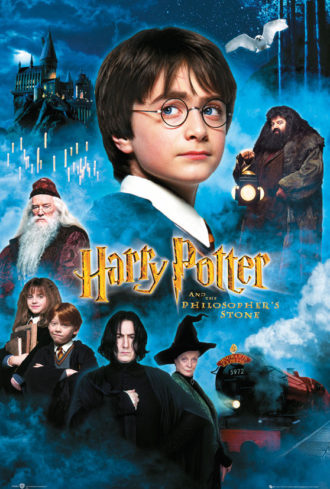 Right up there with LOTR. I must admit I got teary every time the opening credits came on. I still get chills whenever I watch this. The magic is so real that I still love it even after working endless shifts at the cinema cleaning screens and ushering groups of people in to watch the wonderful world of Wizardry and believe me that’s testament of true love! Jump on board the Hogwarts Express.

The Chronicles of Narnia – The Lion, The Witch and The Wardrobe (2005) 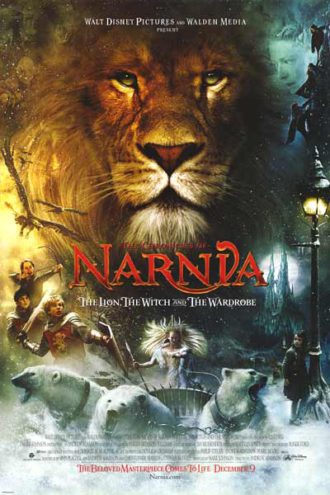 Based on C.S. Lewis books the first film in the series introduces us to a world of high fantasy just behind the wardrobe doors. I will never forget the first time I watched Lucy walking into the snow fields of Narnia and meeting Mr. Tumnus the faun. For me, this is what fantasy is all about. I was already an adult when this film came out, but I have never looked at a wardrobe the same way and I still hope to find my way in. Watch the trailer here.

What are your favourite SFF Xmas films? 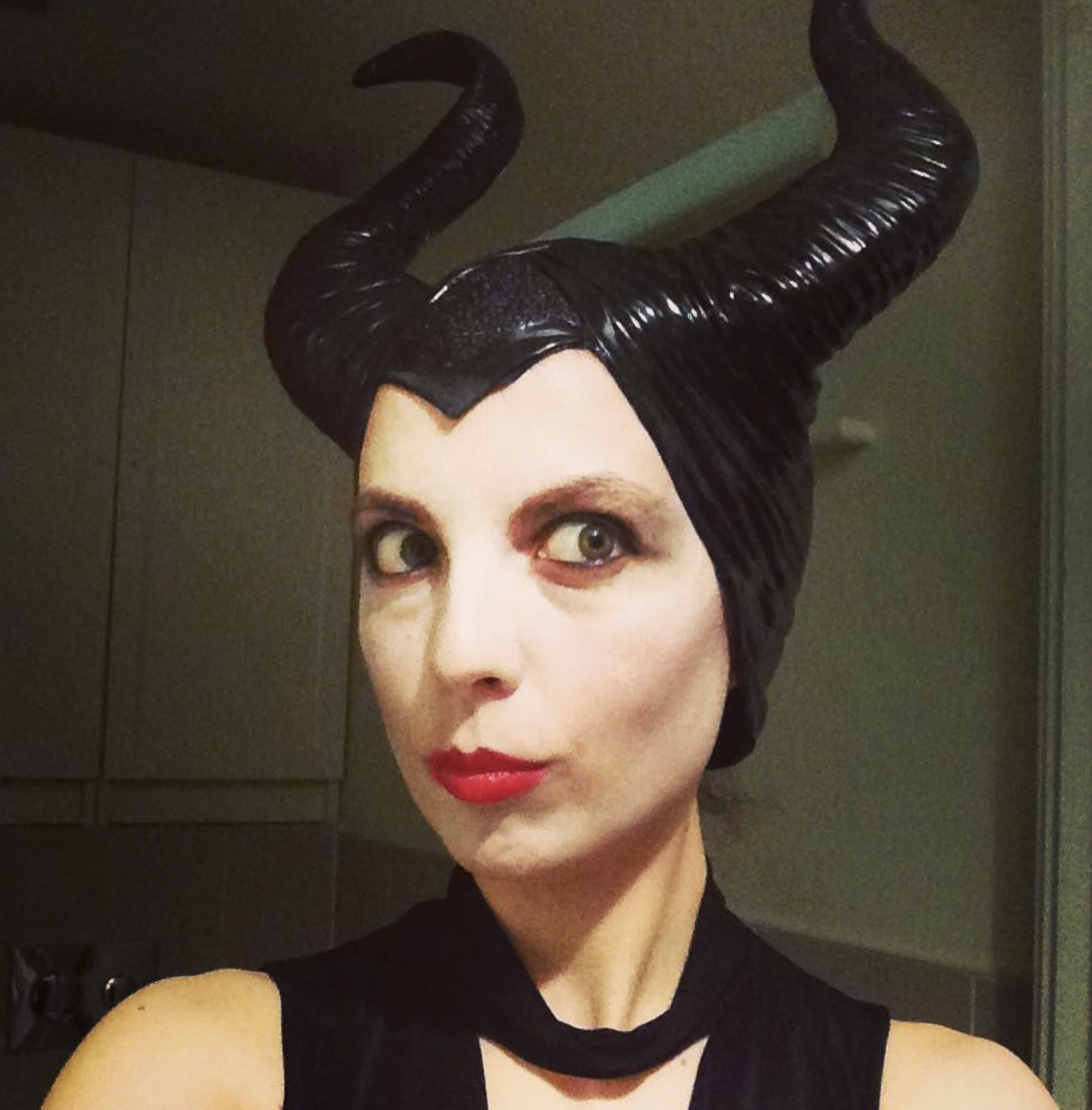