Under no circumstances should you take any of these items into space.

This list of safety precautions is intended for all spacefarers in the present or near future, with two assumptions:

All items listed here are strongly discouraged aboard any type of spacecraft. Please pay close attention, as the lives of you and your fellow crewmates could depend on it. 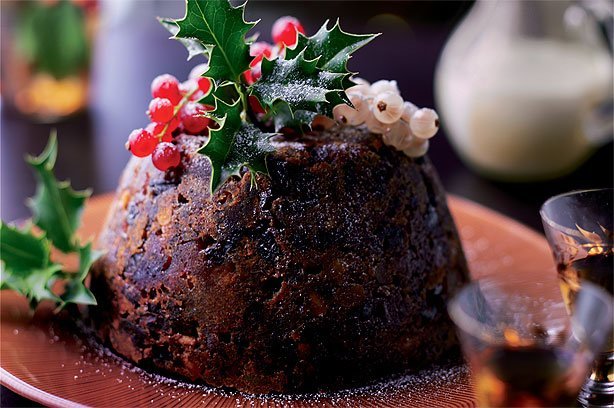 No cookies, no cakes, nothing with a light, flaky crust. If there’s one thing your air filters do not need, it’s crumbs. Floating food detritus has been the bane of space programs since day one, and though we’ve come a long way since Yuri Gagarin’s squeezable tubes of pureed meat, modern-day astronauts still don’t get to eat anything crumbly. Should you get the urge to smuggle up a batch of gingerbread, heed the cautionary tale of Captain John Young, who snuck a corned beef sandwich onto the first crewed Gemini flight in 1965. Sadly for Young’s appetite, the sandwich lost structural integrity, and NASA was not pleased. So, for the sake of your spacecraft’s hardware and the sanity of Mission Control, bring chocolate and candy canes instead. 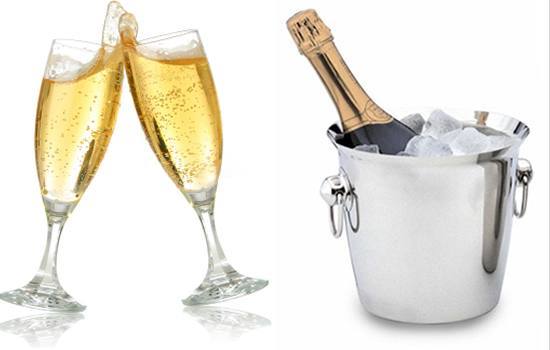 Aside from the fact that popping a highly pressurized cork inside a spacecraft is a terrible idea, carbonated beverages and astronauts do not mix well. There’s no delicate way to put this: you can’t burp in zero-g. Without gravity, gas can’t separate from liquid, which means all those bubbles are stuck in your tummy. The word from low orbit is that the sensation is unpleasant, to say the least. However, since the Russian space program has allowed alcohol off-planet for decades, we know there are no negative physical effects to having a bit of a tipple in space. Just stick to something without fizz, and don’t overdo it. You’re an astronaut, for god’s sake. 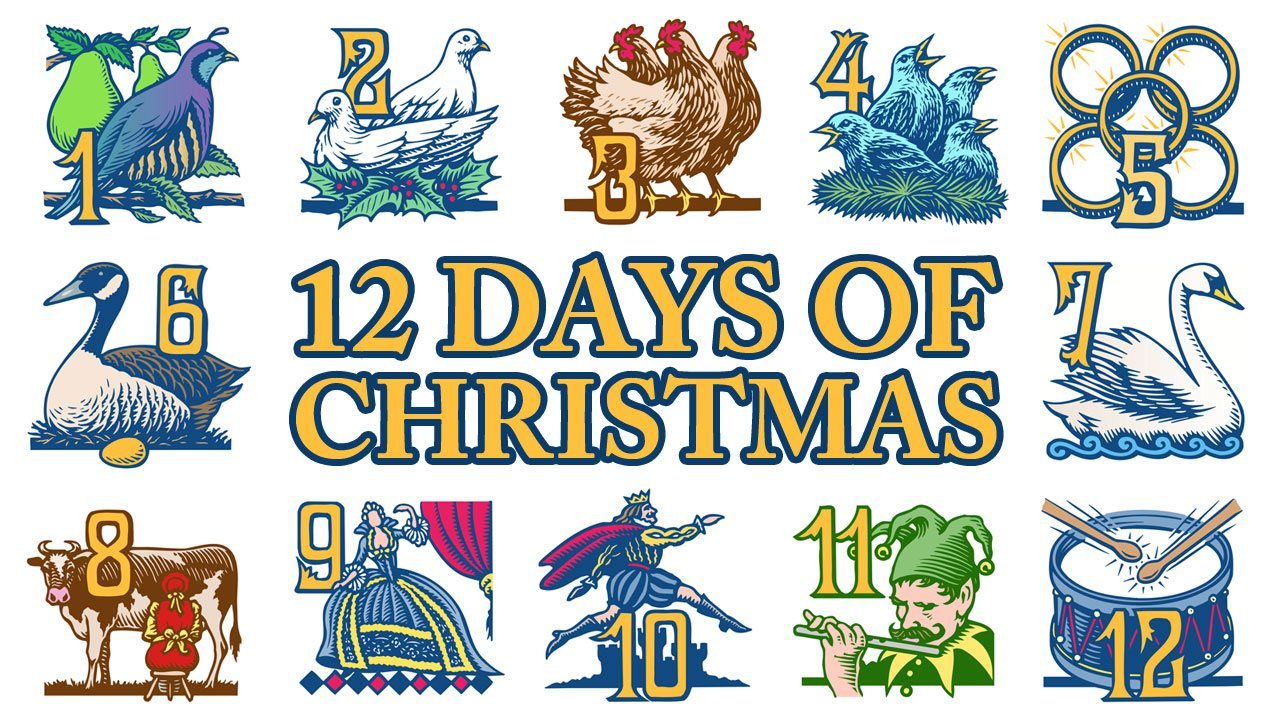 To anyone who would put this on their Interplanetary Holiday playlist: Are you insane? You’re going to be stuck in a glorified tin can with several other fragile human beings for weeks, months, maybe years on end. Nobody has taken a shower. Nobody can eat cake. Death is just one stray meteorite or ill-wired filament away. There’s a reason why astronauts go through rigorous psychological testing before getting cleared for launch. The stresses of space travel are the perfect recipe for a mental breakdown — and you want to throw “five golden rings” into the mix? Somebody’s going to put you out an airlock, and they’ll be totally justified in doing so. 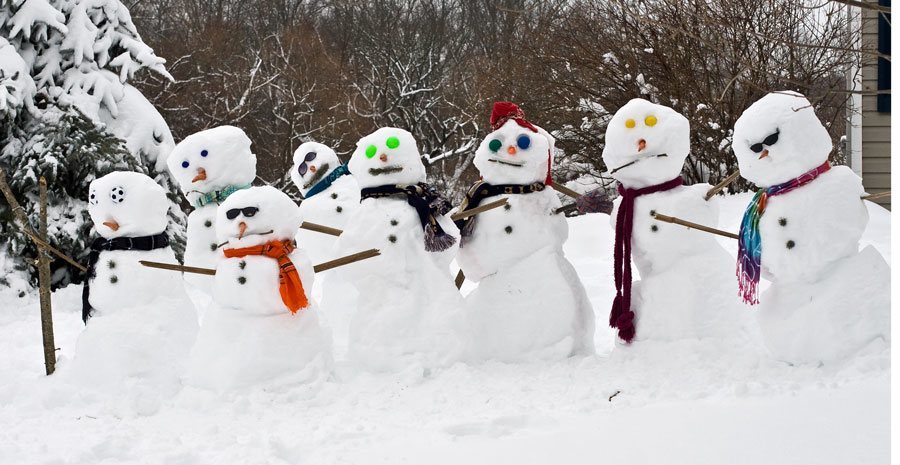 A note about the nomenclature: If we can say “crewed” or “human” instead of “manned” spaceflight, our frozen sculptures must join the modern era as well. Now, aside from the logistical nightmare of bringing a fully-formed snowperson aboard a spacecraft, unless you’re planning on storing it in some sort of freezer unit, it’s going to melt. That’s way more water than you and your crewmates can suck up before it starts playing merry hell on your electronics. While I personally would love to see what it looks like for Frosty to melt in zero gravity, this is one question science is going to have to let go of. 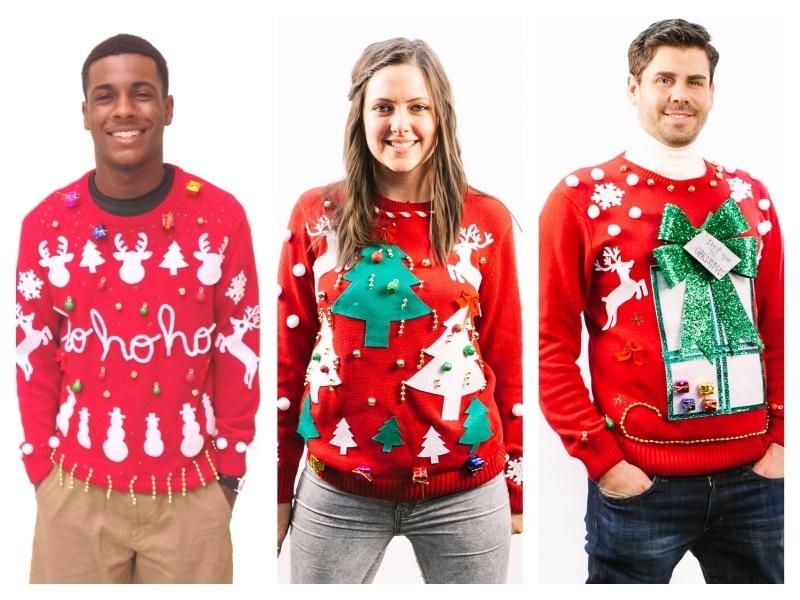 Two words: static electricity. Not so bad down here on Earth, but less than ideal when you’re wearing a spacesuit. You could probably get away with wearing your comfies inside the spacecraft itself, but if you’ve got to put on a suit in a hurry, you might not have time to change into something less woolly. Remember, a spacesuit has a lot more going on than your average protective garment. It’s full of complex systems designed to keep you pressurized and breathing. A stray electrical discharge — even a little one — can potentially short things out. Since you might have to throw on your suit at anytime, apologize to your grandmother and leave the sweater at home. 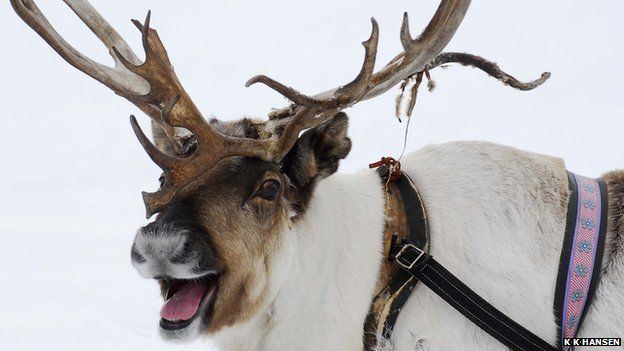 Humans aren’t the only Earthlings to have traveled to space. Monkeys, crickets, frogs, spiders, tortoises, mice, dogs, fish, nematodes, snails, butterflies, and many more species besides have comprised the menagerie we’ve shot up there (and their experiences have historically been rather hit or miss). But for the sake of argument, let’s set the humane treatment of animals aside and pretend there are no ethical quandaries about putting a live reindeer on a spacecraft. Okay. Picture a free-floating caribou with long, long hooved legs, trying to kick its way across a habitat module. No, really, picture it. It’s hilarious, I know, but a poor choice for mission success. There’s a reason Santa stays within the stratosphere.