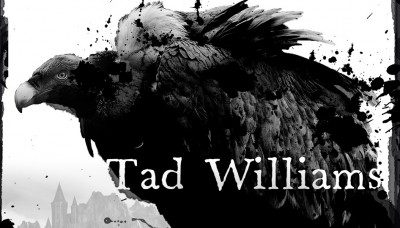 Love Tad Williams? Devoured The Dragonbone Chair? Can’t wait for the sequels to Memory, Sorrow and Thorn? Cat fan? Then read on!

As you may know, Hodder have become the proud publishers of Tad Williams’ immortal, classic fantasy series Memory, Sorrow and Thorn  – The Dragonbone Chair, Stone of Farewell and To Green Angel Tower – as well as his brilliant debut novel, Tailchaser’s Song. And today we’re delighted to reveal to you the all-new covers! So without further ado: (click to enlarge) 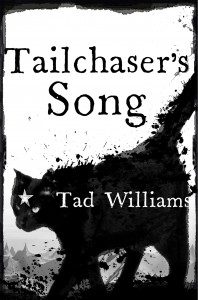 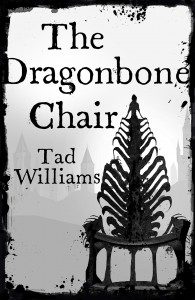 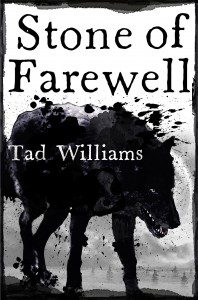 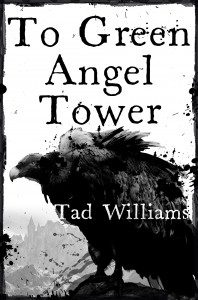 The art is once again by our own inimitable Ben Summers, the brilliant creator of (to mention just the most recent) award-nominated covers for A Man Lies Dreaming and Sleeping Late on Judgement Day.

One comment on “Cover Reveal: Memory, Sorrow and Thorn, and Tailchaser’s Song”