We’re delighted to reveal the cover of Lavie Tidhar’s boldest novel yet, A Man Lies Dreaming… 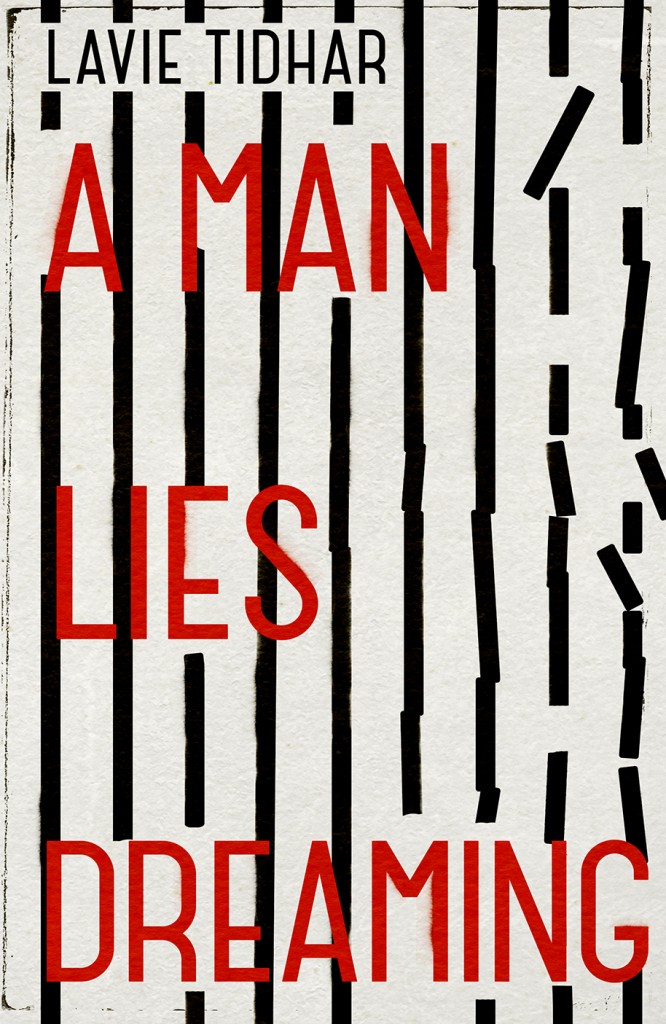 Deep in the heart of history’s most infamous concentration camp, a man lies dreaming. His name is Shomer, and before the war he was a pulp fiction author. Now, to escape the brutal reality of life in Auschwitz, Shomer spends his nights imagining another world – a world where a disgraced former dictator now known only as Wolf ekes out a miserable existence as a low-rent PI in London’s grimiest streets.

An extraordinary story of revenge and redemption, A Man Lies Dreaming is the unforgettable testament to the power of imagination.

A Man Lies Dreaming was a difficult book to jacket; we knew immediately that we needed something big and bold and striking but unfussy, and which suggested the multiple layers that Lavie Tidhar’s novel engages with. There’s the pulp mystery, set in a slightly alternate London of 1939, that Wolf is involved in investigating, and underlying it all is the framing device – Wolf’s story is being imagined by Shomer, the incarcerated author in Auschwitz. We needed something that suggested Shomer’s circumstances and Wolf’s story, and the interaction between the two.

After some back and forth we settled on the idea of prison bars, which begin bold and strong but upon closer examination prove to be crumbling. They’re immediately suggestive of the prison in which Shomer is languishing, but their decay as you move your eyes from left to right – as you would across a page when reading a novel – is meant to suggest the escape that lies in imagining a different world. 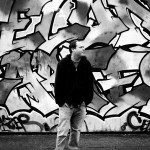