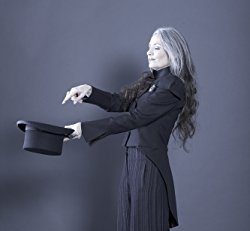 She frittered away her youth in frivolous pursuits – modelling, acting, performance – before she got serious about art and the nature of reality. Based then in New York, she took up painting and sculpture, which, until she started writing ten years ago, was her main occupation. She also began what would be a lifelong study of the esoteric traditions of east and west. Training in transpersonal psychotherapy and Egyptology further expanded her horizons and conceptual vocabulary. Of dual U.S. and U.K. citizenship, she has lived in England for the last 30 years.

Her first novel, Farundell, was short-listed for the 2011 Authors’ Club First Novel Award, and, with her second novel Fate and her third, The Book of Luce, is out now. 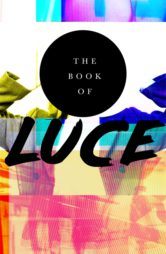