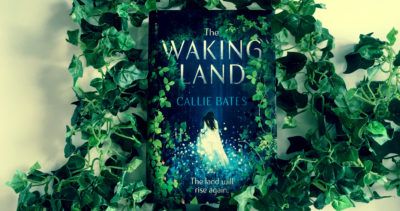 I love fungi, as anyone who’s read my novel The Waking Land has probably guessed. Not only are many colourful and slightly bizarre, they have the most fantastical names – like miniature novels filled with magic and whimsy. Here are a few of my favourites, along with the stories they could tell. 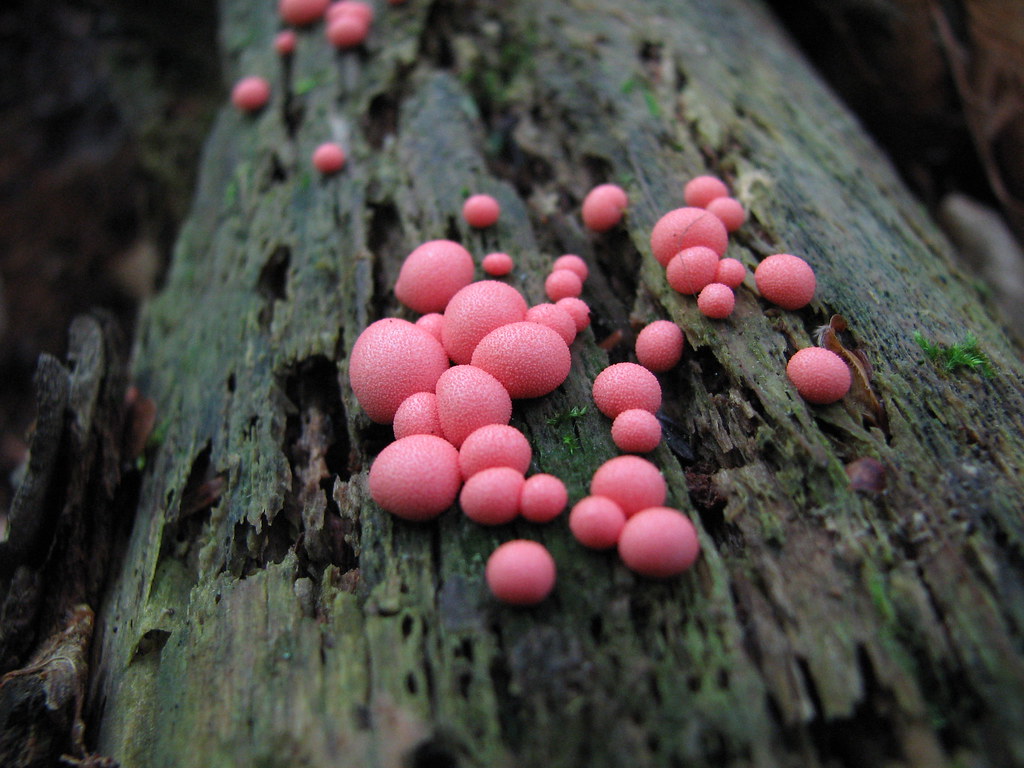 This slime mould is surely named after the same substance that fed Remus and Romulus. Its pink liquid oozes forth when stabbed by the enterprising slime-mold-hunter – a delicacy that might, perhaps, nourish future kings of Rome. Or kill them. It’s hard to say.

Creeping black and bloated through the soil, the dead man’s fingers must be the appendages of a nameless god, or perhaps an ancient sorcerer. Though he is long buried beneath the ground, his bones remember his true nature and his many mycelium fingers scrabble upward, tremulous, toward the unforgiving sun. He wonders if he will ever be free. 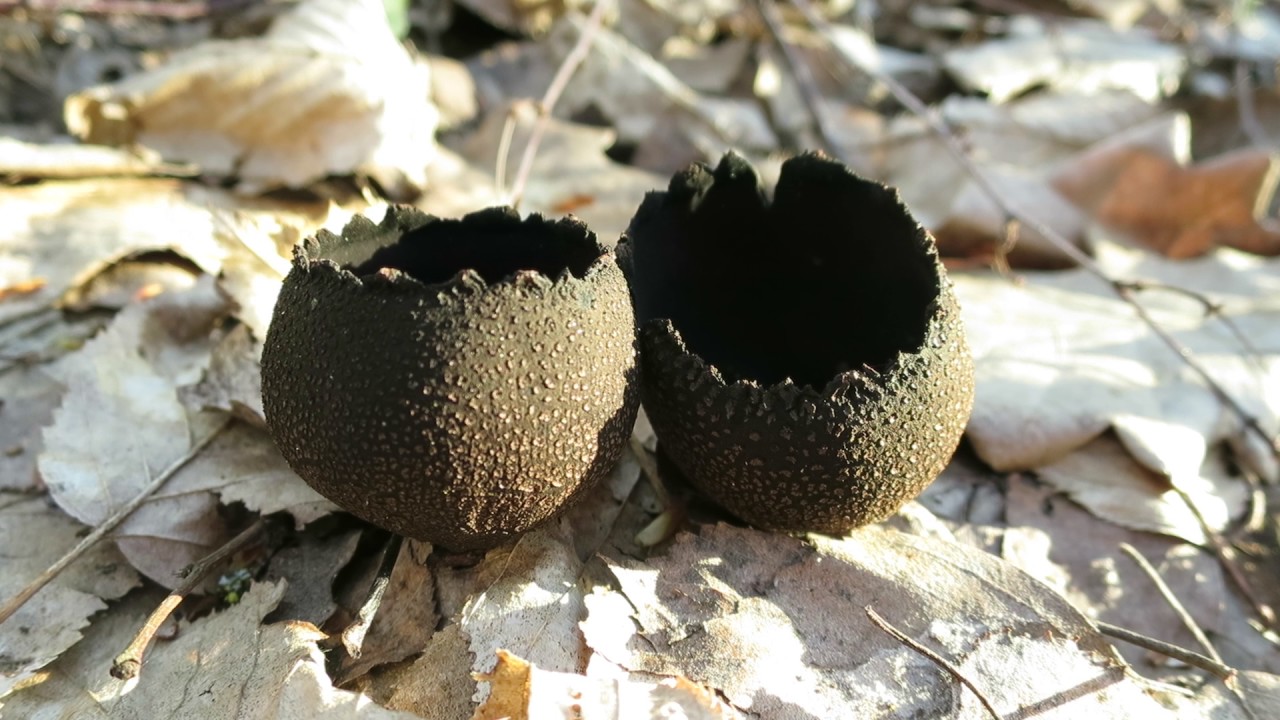 The devil, of course, has many urns. He keeps them scattered throughout the woods, in secret places where witches meet. The urns hold all sorts of things—memories and moths’ wings, apathy and lost hope, newts and love potions. A skilled witch knows how to pull these from the urns, though only for the right price. By day, they masquerade as rumpled and disreputable fungi, but by night the faeries run forth from their hills and claim the saddles. Some grow large enough to sit a bear; others shrink, delicate enough to perch upon a hummingbird. The faeries saddle up and the hunt begins, for, as everyone knows, the true world comes alive beneath the moonlight. 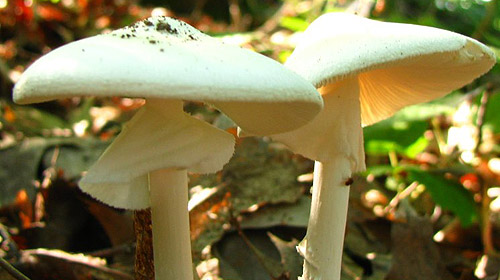 In a forgotten age, she fell from the sky, holding a flaming sword. The earth shook with the impact of her landing. Her wings formed the grooves of mountains and the troughs of seas. She lay, stunned, her light going out, the weight of gravity hardening the luminescence of her body. She could not believe she had been punished for so simple a transgression: the asking of a question.

At last, shaken but not broken, she rose. She shook out her crumpled wings. Gathered her sword. And flew away. 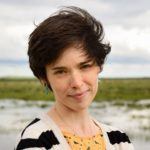 Callie Bates is a writer, harpist and certified harp therapist, sometimes artist, and nature nerd. When she's not creating, she's hitting the trails or streets and exploring new places. She lives in the Upper Midwest. Her debut fantasy novel, THE WAKING LAND, is forthcoming in 2017. She occasionally writes nonfiction. Her essays have appeared in Shambhala Sun, The Best Buddhist Writing 2012, All Things Girl and online journals.