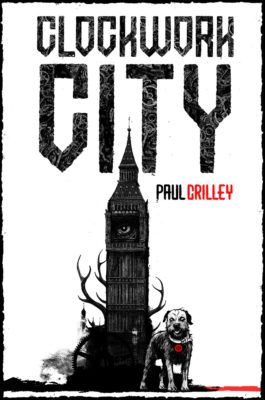 Cop. Drunkard. Low-grade magic user. My name is Gideon Tau, but most people just call me London. (Because that’s where I’m from. Get it? Hilarious.)

Three years ago, someone killed my daughter. I sacrificed everything (the human race included) to learn his name – and then had to allow that knowledge to be erased from my mind in order to save the world I’d doomed. Fantastic.

Now I have to start over from scratch, and who do I have to help me find my daughter’s killer? The reanimated corpse of my boss, a low-rent P.I. who’s heavily into conspiracy theories, and my alcoholic, foul-mouthed demonic sidekick dog.

Our journey will take us from Durban, South Africa to London, England, where we’ll have to contend with Fae gangs fighting for territory, the murder-suicide of two Delphic agents and the seven deadly sins.

Oh, and did I mention planning a heist to break into the most secure bank in Faerie? Because that’s on the agenda too. And if we fail? An ancient horned god will destroy London. (The city, not me. Although, to be fair, I don’t think I’ll survive either 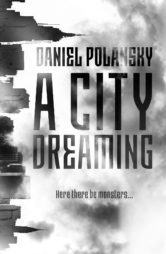 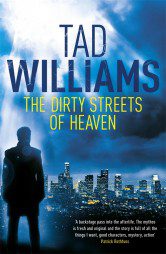 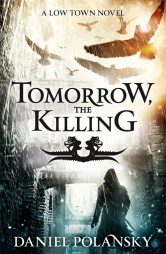 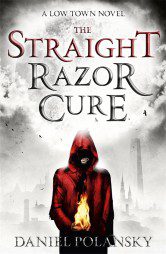 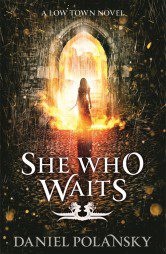 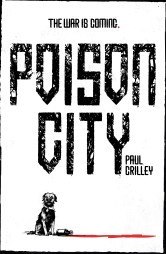 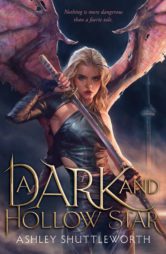 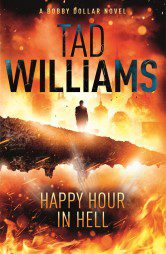 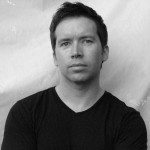