The best characters without powers in science fiction and fantasy 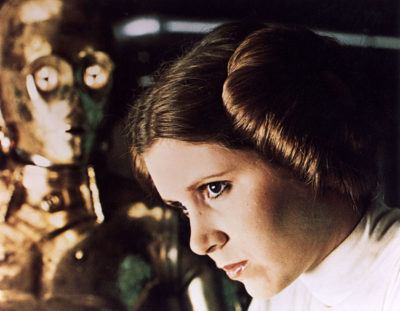 As we gear up for Rogue One – most likely the least Force-filled Star Wars feature film to date – we’re celebrating the ordinary folk in science fiction and fantasy. Behind every great Jedi Master is a motley crew of people with plain average midi-chlorian counts doing dirty work like stealing Death Star plans, and the same is true in loads of our favourite SFF. 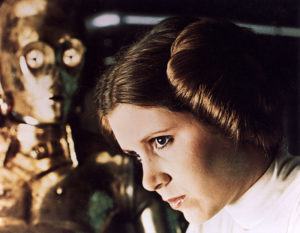 Though the next two Episodes could still change everything for Leia Organa, no self-respecting list of powerful humans in science fiction could leave her off. Continually saving the butt of her Jedi brother and her rascal on-again-off-again boyfriend, Leia is a badass of the highest degree without ever tapping into the supernatural.

2. Kowalski from Fantastic Beasts and Where to Find Them 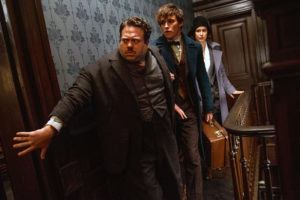 This muggle takes “bumbling” to a whole new level in Fantastic Beasts and Where to Find Them. Providing a hilarious contrast to Newt’s wariness, Kowalski is the heart and soul of the movie and – no spoilers – I’m dying to find out his fate in further films.

3. Samwise Gamgee from Lord of the Rings 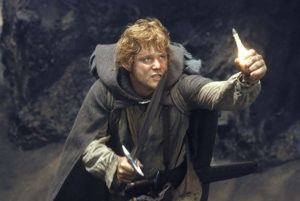 The Lord of the Rings is richly populated with powerless hobbits, but Sam takes the cake when it comes to the average guy who really shows up when you need him. Sam’s thick-haired ginger family never fails to make me weep with joy at the end of Return of the King. 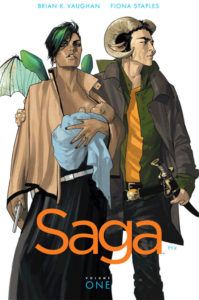 Alana’s got wings but her seldom-used ability is not overly remarkable in a world where folk have TV screens for faces and her husband can summon lightning strikes. What is remarkable about Alana is the supreme amount of cool she possesses and her status as a total babe.

Stomping around in his oversized armour, Steiner’s overwhelming banality and unwillingness to adventure makes him unforgettable in a cast of characters with incredible abilities.

6. Black Widow from the Marvel Universe 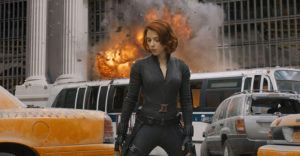 Backbone of the Avengers, this ex-Russian spy has been through a lot and come out on top, repeatedly demonstrating the peak of the human body’s ability with jaw-dropping gymnastics and expert martial arts. 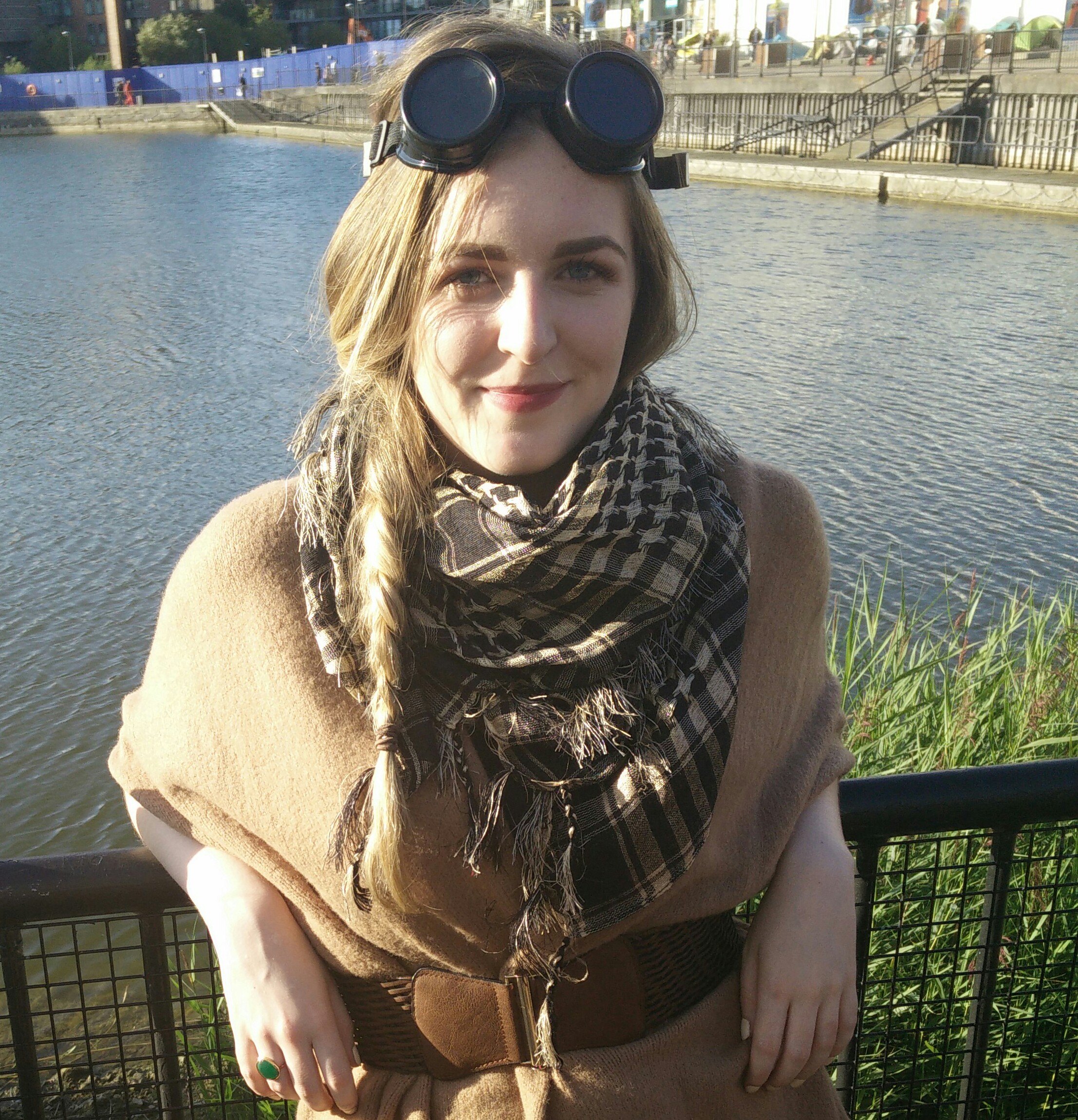