16 magical books to read this Christmas

Posted on November 23, 2016 in Books with tags Christmas

From the uber-Christmassy to the not-so-Christmassy (to the just-a-little-snowy) here are 16 magical Christmas reads for you to enjoy this season. Whether you are building a Christmas gift list, or just looking for something to while away those long winter evenings, there is something here for everyone.

1. The Lion, the Witch and the Wardrobe, by C.S.Lewis 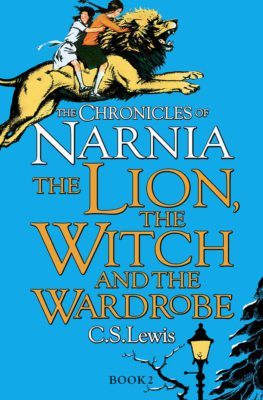 The Lion, the Witch and the Wardrobe is without doubt the ultimate fantasy Christmas classic. It has everything: wintery snow magic, talking animals, and a Lion who kind of represents Jesus. Santa even shows up randomly in the middle.

Bonus: read the whole series to really immerse yourself. We recommend The Voyage of the Dawn Treader (but maybe give the film a miss) 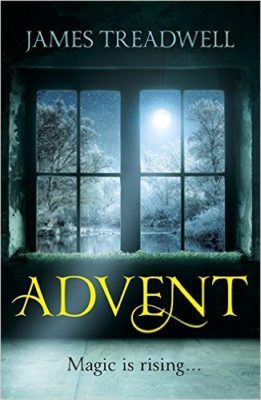 Ancient magic in the modern world, and the Cornish countryside in winter: what more could you ask for? Dark, complex and chilling, this one is perfect for those spooky winter evenings.

3. The Cry of the Icemark, by Stuart Hill 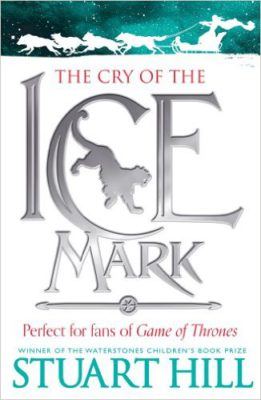 Stuart Hill’s wonderful Icemark series is like a junior Game of Thrones. Faced with an ever-advancing imperial war machine a newly crowned young queen must find allies amoungst her dangerous neighbours in the Land-of-the-Ghosts.

4. The Snowman, by Raymond Briggs 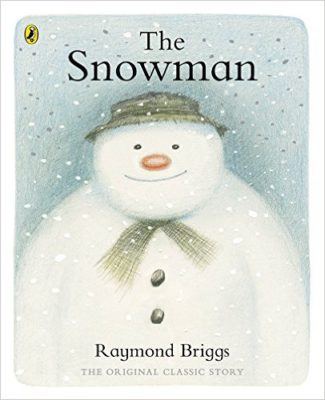 Briggs perfectly captures the magical transience of Christmas, without a single word, and Christmas wouldn’t be the same without this particular snowman, even if it does make you cry (every time, like a baby, without fail).

5. How the Grinch Stole Christmas, by Dr. Seuss 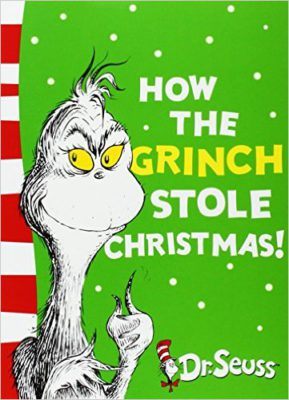 Dr Seuss’ crowning achievement, the Grinch is the green, furry archetype of everyone’s cranky older relative who refuses to participate in Charades each year.

6. A Christmas Carol, by Charles Dickens 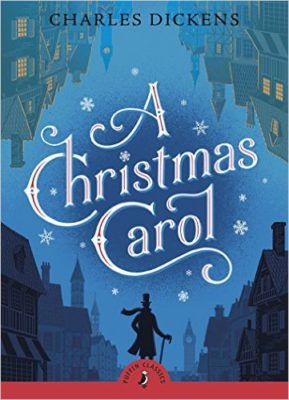 Before the Grinch there was Ebenezer Scrooge. The general message: get into the Christmas spirit, or risk a haunting by Christmas-specific ghouls.

Bonus: if you haven’t already, watch the Muppet’s film version. Hands down the greatest adaptation of any Dickens novel. Ever. 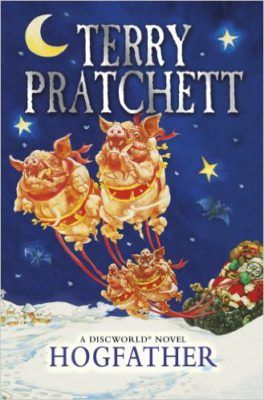 Someone is trying the kill the Hogfather (Discworld’s answer to Santa Claus) so Death steps in to substitute. the 20th novel in Pratchett’s Discworld series, Hogfather is part Christmassy romp, part satirical exploration of the importance of belief to humanity at large, all told with Pratchett’s trademark wit and quippery. Good Stuff. 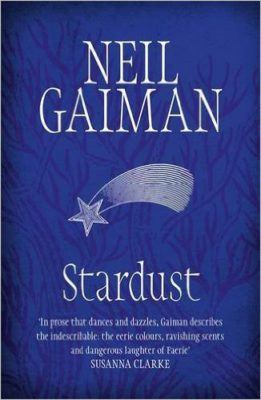 Now a wonderful feature film that none of us can resist at Christmas, Neil Gaiman’s Stardust is classic magic: fallen stars, talking trees, lightning chasers and evil with-queens.

9. The Cat of Yule Cottage, by Lili Hayward 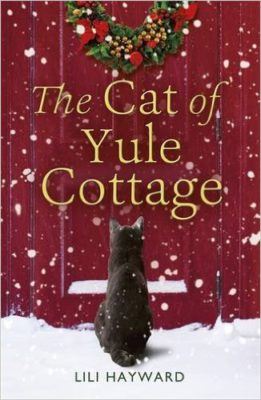 Christmas, magic, cats, and the Cornish countryside in winter. A heartwarming story of land, love, and friendship, Hayward’s novel encapsulates that yuletide spirit. One to be read in front of a crackling fire (ideally with a cat on your lap). 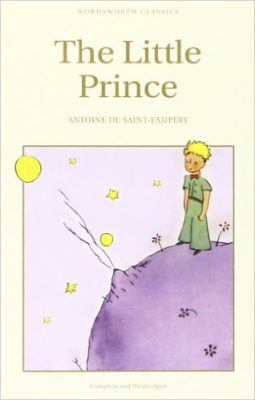 Perhaps the most beautiful, understated story ever told, The Little Prince is a classic of children’s fiction. Now a shiny new Netflix series, we really recommend re-reading the original this Christmas, to soak in some of that magical, quiet whimsy. 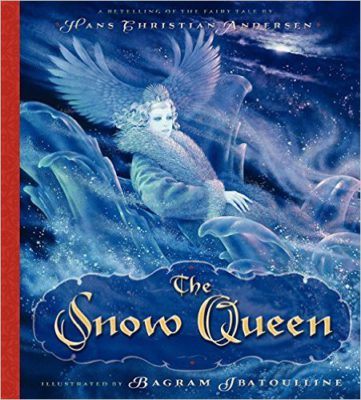 Another one of the big guns from the Christian Christmas allegory end of things, The Snow Queen is a chilling tale all children (and former children) should know, from one of the greatest writers of all time.

13. The Neverending Story, by Michael Ende 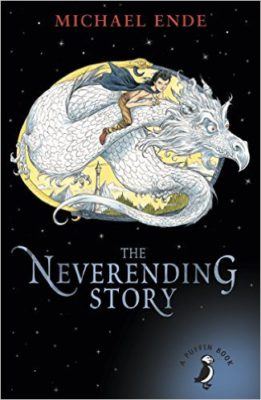 Another Christmas movie that they roll out every year, we love the original story from way back when in the 70s. Journey through Fantastica this Christmas – you wont be disappointed. 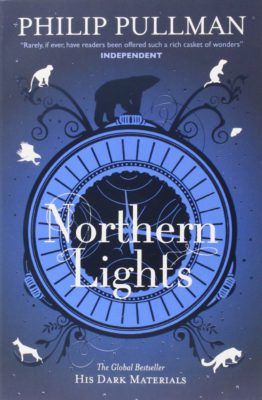 Word on the grapevine is that Pullman’s Dark Materials is soon to be adapted into a BBC TV series (the American film was fine, but the beeb will do it better). For those who missed it the first time round, Pullman’s novel-come-cult-phenomenon is a giant of the genre. For those familiar with the story, we recommend a re-read, as it only gets better. 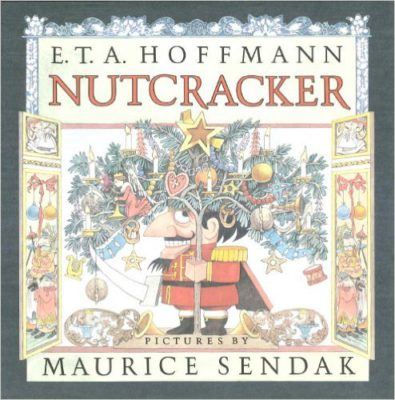 Written in 1816, E.T.A. Hoffman’s bizarre and wonderful story is a classic of the yuletide period. Cuddle up by the fire, stick on the soundtrack (if opera is your thing, that is) and immerse yourself.

16. The Snowchild, by Eowyn Ivey 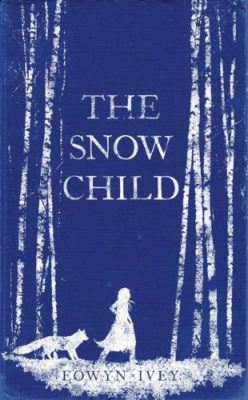 When a snowman disappears, and a young girl appears in the woods, is she magical apparition, or just lost? Will she mend the breaking relationship of a young couple, or disappear back into the woods? 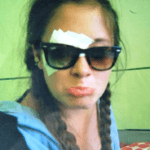